Aboitiz seen to take over Panglao airport operations in September

Topic |
Aboitiz InfraCapital is likely to take over the future upgrade, expansion, and operations and maintenance (O&M) of the Bohol-Panglao International Airport
June 30, 2019 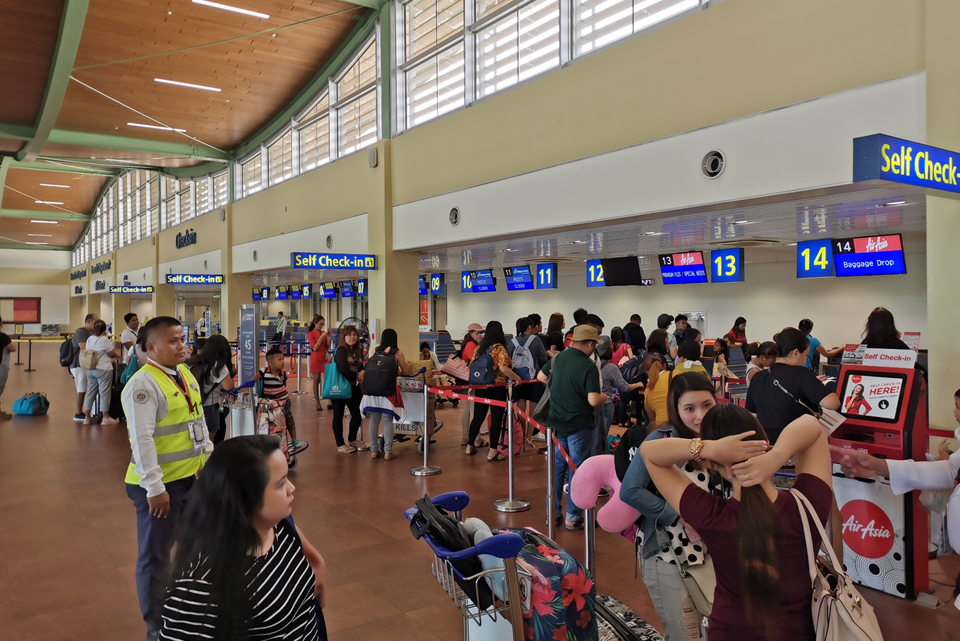 Aboitiz seen to take over Panglao airport operations in September

Topic |
Aboitiz InfraCapital is likely to take over the future upgrade, expansion, and operations and maintenance (O&M) of the Bohol-Panglao International Airport
ADVERTISEMENT

Socioeconomic Planning Secretary Ernesto Pernia on Saturday said that the management of the Bohol-Panglao International Airport (BPIA) could finally change hands from the CAAP (Civil Aviation Authority of the Philippines) to the private sector in about two months.

The awarding to the winning lone bidder, the Aboitiz Group, is calendared for approval in the National Economic and Development Authority agenda around July 9, Pernia who is also NEDA director general told the Chronicle.

Being an unsolicited proposal, the Aboitiz Group’s proposal is given the so-called space for an appropriate “Swiss Challenge” for 60 days before it lapses into a final approval status.

Since no interest has been expressed to date on the airport management other than the winning bidder, it is likely that under the 60-day rule, the Aboitiz Group could be calling the shots by mid-September this year.

The Aboitiz Group, with power levers centered in Cebu, is an age-old business group with stakes in banking, power, transport and many others. The family behind the conglomerate is of old rich Spanish-Filipino roots – long used to Philippine business and political climates.

Aboitiz InfraCapital Inc (AIC), the infra arm of the Aboitiz group, in a March statement said that it has teamed up with Irish airport operations company daa International for the future upgrade, expansion, and operations and maintenance (O&M) of the BPIA.

“We are pleased to work with the reputable daa International for both the Bohol-Panglao International Airport and Laguindingan Airport. Our robust management and execution track record combined with daa International’s global perspective and technical expertise will ensure the transformation of these two airports into world-class regional gateways that we can truly be proud of,” said Cosette V. Canilao, chief operating officer, AIC.

“We are very excited to be working in the Philippines and in particular, with Aboitiz. Our team strives to build and continually improve successful operations in the airports in which we operate for the benefit of the passenger and client,” daa International said.  (Bingo P. Dejaresco III)