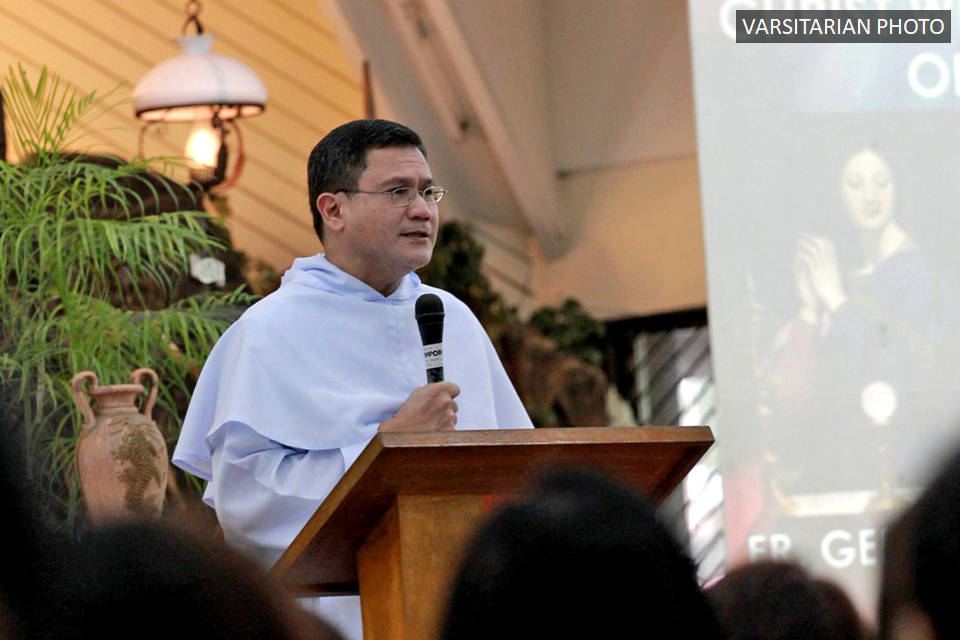 MANILA — The new global leader of the Dominican mission is a Filipino priest.

According to an article posted on the Catholic Bishops’ Conference of the Philippines (CBCP) news website, Fr. Gerard Francisco Timoner III was elected to the position, which he will serve for nine years.

He was elected during the General Chapter of the religious order in Biên Hoà, Vietnam. It is the first-ever meeting of the order’s priors provincial in a non-Christian country.

Timoner is the first Asian to serve as the master of the Order of Preachers, also known as the Dominican Order.

The Catholic priest was previously socius or assistant for Asia and the Pacific of the outgoing master, the Frenchman Bruno Caderè, and head of the Filipino Dominicans.

He obtained his philosophy degree from the Philippine Dominican Center of International Studies and his theology from the University of Santo Tomas (UST). He was ordained a priest in 1995.

In 2004, Timoner finished his licentiate in sacred theology at the Catholic University of Nijmegen in the Netherlands.

He also served as vice rector for religious affairs and rector of the UST Central Seminary from 2007 to 2012.

In 2014, Pope Francis appointed him to the International Theological Commission, a 30-member commission tasked to examine questions on doctrinal matters. (PNA)