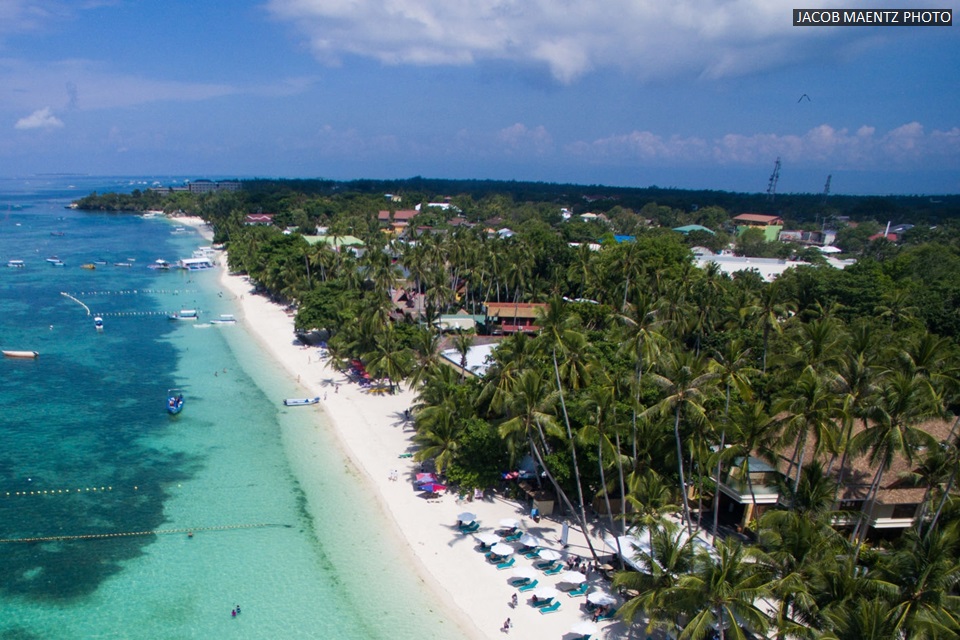 The Department of Environment and Natural Resources (DENR), in coordination with local government agencies, has set out to identify the carrying capacity of the resort island of Panglao and the rest of Bohol to prevent overcrowding which would eventually lead to environmental degradation at tourist spots in the province.

The final report determining the actual carrying capacity for the two-municipality Panglao Island is expected to be completed within the year, said Provincial Environment and Natural Resources Office (PENRO) chief Charlie Fabre during a meeting at the Capitol which was attended by Governor Arthur Yap, various government agencies and tourism stakeholders on Wednesday.

Yap who has deemed tourism as a magic bullet to address poverty through job creation vowed to extend support for the endeavor including personnel and financial assistance.

He asked First District Rep. Edgar Chatto to source additional budget for the DENR, which is leading the studies, through legislation in Congress.

According to Fabre, a P-1.3 million budget has been allocated for the studies through the DENR but they need P4.3 for the entire project.

Fabre hopes that partnerships with the private sector will lead to the lowering of costs in the implementation of the studies.

He explained that tourism carrying capacity is the highest number of people that may converge in an area, particularly a tourist spot, without causing environmental degradation.

The World Tourism Organization defined carrying capacity as “the maximum number of people that may visit a tourist destination at the same time, without causing destruction of the physical, economic, sociocultural environment and an unacceptable decrease in the quality of ‘visitors’ satisfaction.”

Fabre added that data on carrying capacity will also help guide local officials in policy making, particularly in setting a cap on the number of tourists allowed to visit Panglao in a time period.

National authorities have earlier noted that the world-renowned Boracay Island exceeded its capacity in the past which was among the causes of its perceived environmental degradation and temporary closure in 2018.

A DENR-sanctioned study found out that the island in Malay town, Aklan province can only accommodate 19,215 tourists in a day. A government inter-agency task force now monitors Boracay to enforce the limit.