Diocese of Tagbilaran starts wide-scale use of solar power 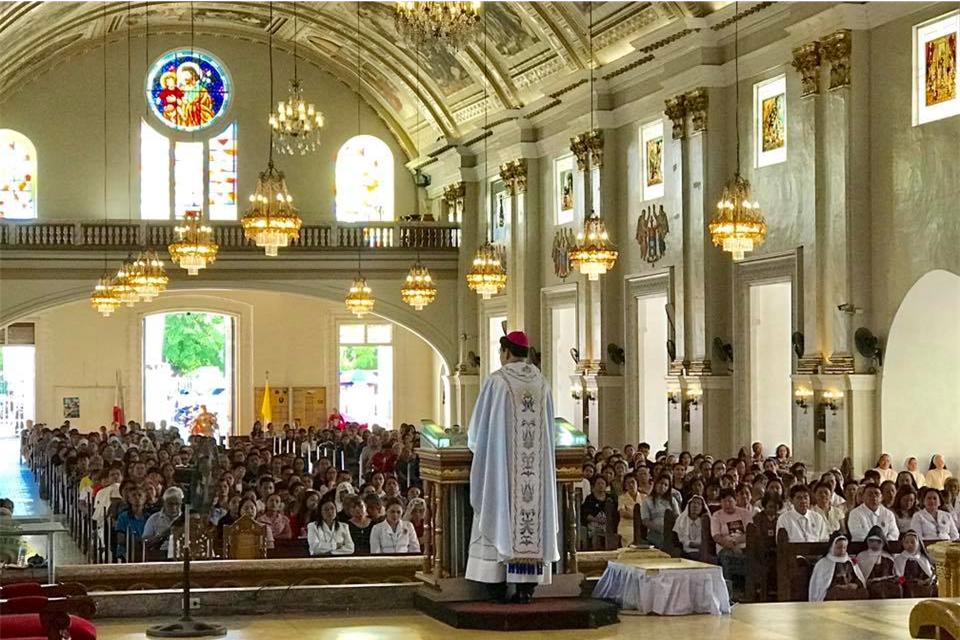 Diocese of Tagbilaran starts wide-scale use of solar power

The Diocese of Tagbilaran has set to out to use solar power in all of its facilities as part of its bid to promote the use of clean energy and while the province continues to grapple with high power rates, said Bishop Abet Uy who has been drawing praise nationwide for his green initiatives.

According to Uy, the program which is implemented in partnership with Pasig City-based solar power firm WeGen will cover all of the parishes, convents and even educational institutions under the diocese, which has jurisdiction of over 37 parishes across Bohol.

The Diocese of Tagbilaran entered into a program with WeGen which offers an installment scheme wherein installation of the solar panels is paid regularly within 10 years. Uy, who clarified that the diocese will remain connected to the grid, said that savings from the use of solar power will be used to pay for the installation.

Uy hopes that the initiative will encourage households to seek alternative power sources, particularly clean ones.

The bishop said that after Church leaders in the province joined calls to block the entry of coal power plants into the province, which continues to be plagued with high power rates partly due to limited supply, they have to come up with means to mitigate the effects of the shortage.

Uy, earlier this month, made national headlines after he called on the members of the clergy and the Catholic faithful under the Diocese of Tagbilaran to refrain from using single-use plastic bags and containers.

“It is important for us to unite in taking care of our environment,” Uy said over Church-run Radio Veritas.

Uy said that his green initiatives have been prompted by Pope Francis’ encyclical ‘Laudato Si’ on environmental care and protection. (A. Doydora)