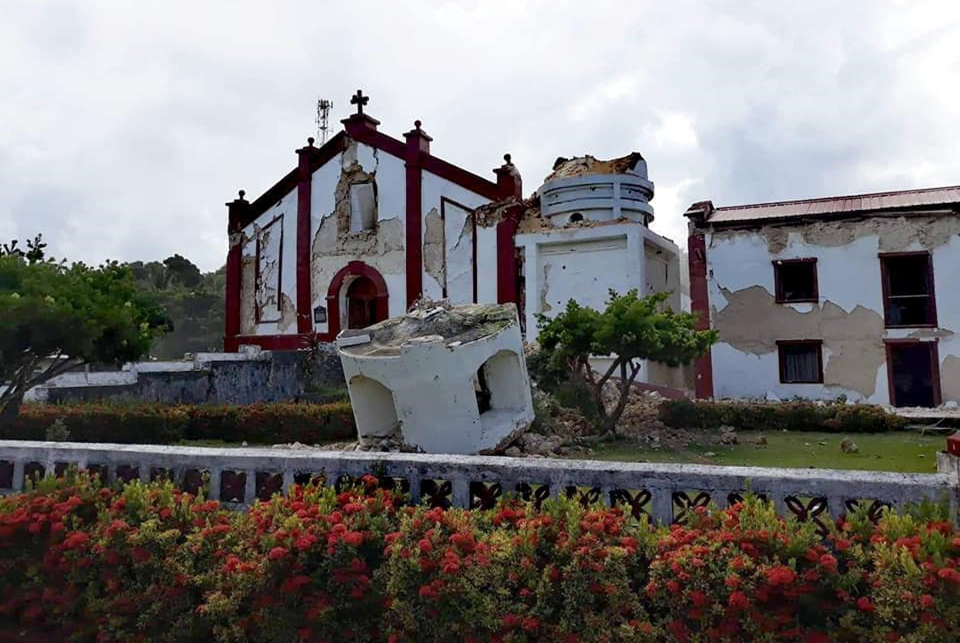 MANILA — Eight people have been confirmed dead while 60 others were injured from the magnitudes 5.4 and 5.9 earthquakes that jolted Batanes Saturday morning, prompting the Philippine Institute of Volcanology and Seismology (Phivolcs) to warn residents against aftershocks.

“The casualties are all from Itbayat due to the 4:16 a.m. magnitude 5.4 earthquake, and the 7:37 a.m. magnitude 5.9 quake. All casualties were due to damaged houses,” Phivolcs director Renato Solidum told the Philippine News Agency (PNA) in a text message.

“As a precaution, people are staying in the open area like the plaza (in Itbayat),” he added.

The magnitude 5.9 quake that struck 21 km. northeast of Itbayat had a depth of 7 km.

Intensity VII was felt in Itbayat, Batanes, and Intensity V in Basco. Intensity IV was reported in Sabtang and Ivana.

In an interview with PTV-4, Solidum stressed the importance of preparedness against earthquakes, noting that the magnitude 5.9 quake is stronger than the magnitude 3.2 quake reported earlier.

Aftershocks are possible, he said.

“Quick response is essential as there may be aftershocks,” Solidum added.

At 9:24 a.m., a magnitude 5.8 earthquake jolted Basco, Batanes, wherein Intensity IV was felt. This was an aftershock of the magnitude 5.9 quake, according to Phivolcs.

Another aftershock, a magnitude 3.6 earthquake, was recorded 33 km. northeast of Itbayat at 11:08 a.m. Intensity II was reported in Basco.

Magnitude measures the energy released from the source of the quake while intensity measures the strength of shaking produced by the earthquake at a certain location.

Meanwhile, the National Disaster Risk Reduction and Management Council (NDRRMC) Operations Center announced it was on blue alert status effective noontime, as it monitored the effects of Itbayat earthquakes.

The Office of Civil Defense was also coordinating with the Armed Forces of the Philippines and the Department of Health for the immediate dispatch of medical and rescue teams, it added. (PNA)