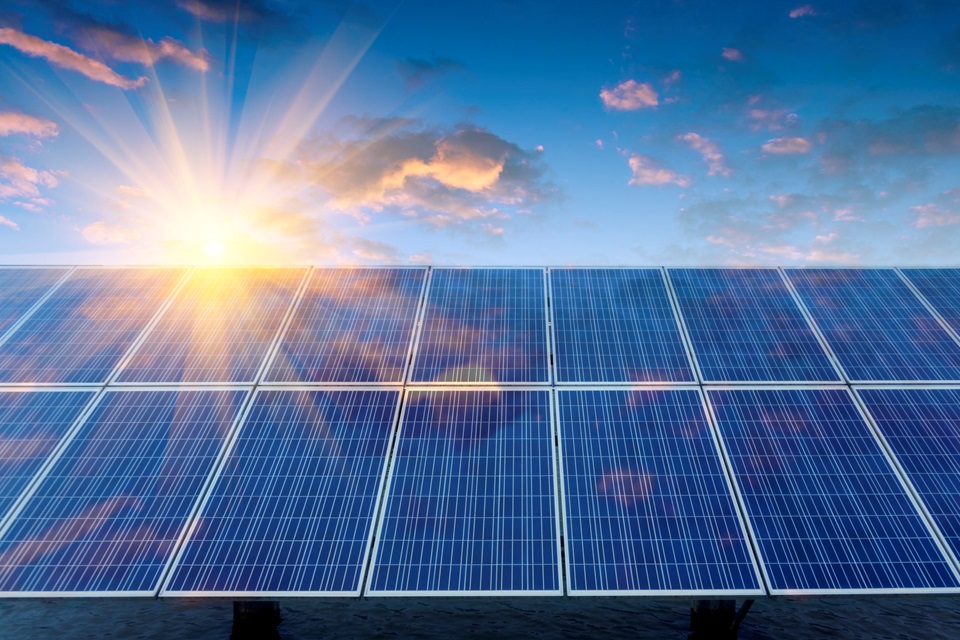 Michael who along with Edgar visited Bohol Thursday and paid a courtesy call to Governor Arthur Yap at the Capitol said that his father aims to partner with a Korean firm to build two power plants—one solar-powered and one wind-powered, each capable of generating 100 MW.

Both Edgar and Yap held national posts during the Arroyo administration as PNP chief and Agriculture secretary, respectively. Edgar, who is also the DIWA chairman, now leads EMME Group of Companies which has businesses in the logistics, security and real estate industries.

Michael claimed that his father has already ventured into the power industry in Cagayan province and plans to do the same in Bohol in the future.

Michael was made aware of Bohol’s power woes by Provincial Board members who they met during the Capitol visit, prompting them to share the business plan. While the proposal is apparently still in its initial stages, he clarified that the majority of the business will be owned by the South Korean firm, which he did not identify.

He also said that the plan is not set in stone and it will be the Koreans who will pitch the proposal.

The Aglipays were primarily in Bohol for the DIWA Partylist’s membership drive in the province’s barangays.

Leopoldo Blanco Jr., the vice chairman and regional coordinator of Diwa Partylist said that they are conducting a massive campaign for membership and they need people in each barangay to lead their recruitment drive. (R. Tutas)