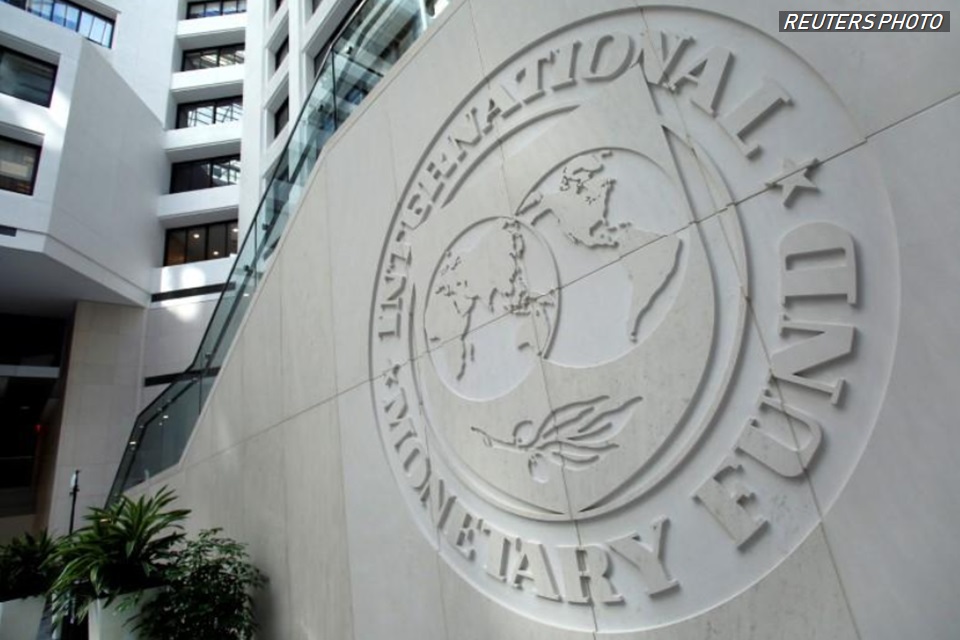 MANILA – An official of the International Monetary Fund (IMF) said the lender’s 2019 growth forecast for the Philippines, which was slashed by 0.5 percentage points to 6 percent, remains among the strongest in the region.

This was stressed by IMF Resident Representative to the Philippines Yongzheng Yang in a reply to an e-mail from the Philippine News Agency (PNA).

For 2020, IMF now projects domestic output, as measured by gross domestic product (GDP), to expand by 6.3 percent, slower than the 6.6 percent forecast of the lender last April.

He pointed out that “these revised forecasts remain among the highest in the region, and that growth will continue to be driven by strong domestic demand.”

“Continued investment in infrastructure, further tax reforms, improving the ease of doing business, and increasing investment in human capital would help sustain the robust growth and make it more inclusive,” he added.

In the first quarter this year, the domestic economy posted slower growth of 5.6 percent from quarter-ago’s 6.3 percent.

Authorities attributed this to the delay in the approval of this year’s PHP3.7 trillion national budget, which Congress approved last February and signed into law by President Rodrigo R. Duterte last April.

Economic managers, during the meeting of the inter-agency Development Budget Coordination Committee last July 18, kept the GDP target for this year between a range of 6 to 7 percent, the 2020 target at 6.5-7.5 percent and the 2021-2022 at 7 to 8 percent.

They noted that domestic demand remains strong and inflation reverted to its downward path and these are seen to counter the negative effects of the external developments. (PNA)