Classes at new Tagbilaran City College to start next week 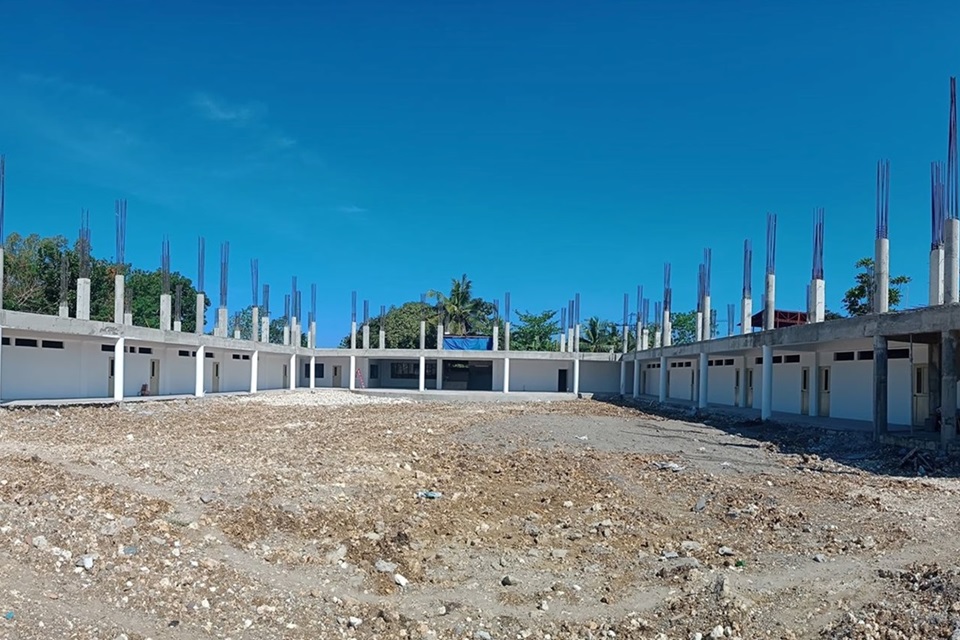 Classes at new Tagbilaran City College to start next week

Almost 900 students are expected to troop to the Tagbilaran City College (TCC) on Monday next week when the new city government-owned school starts classes for the first time.

According to TCC registrar staff Clepsy Clavicillas, they are continuing preparations for the college’s opening program and start of official classes next week, after their facility was blessed and inaugurated on July 29.

In May, the Commission on Higher Education (CHED) issued licenses for the TCC to offer three courses, BS Tourism Management, BS Office Administration and BS Entrepreneurship.

Clavicillas said that 863 students were accepted by the school.

In an earlier interview, TCC focal person Louel Rotillos said that there will be three sessions per day to accommodate the almost 900 students accepted by the school.

He said that more students will be accepted next year once more classrooms will be made available.

The school is also applying for other licenses to offer more courses, he added.

TCC is located at a government-owned lot near the Commission on Audit, Department of Education and Department of Interior and Local Government offices in Barangay Dampas.

So far, only six out of the planned 25 classrooms of the school are ready for use. Each classroom can accommodate 50 students. (AD)