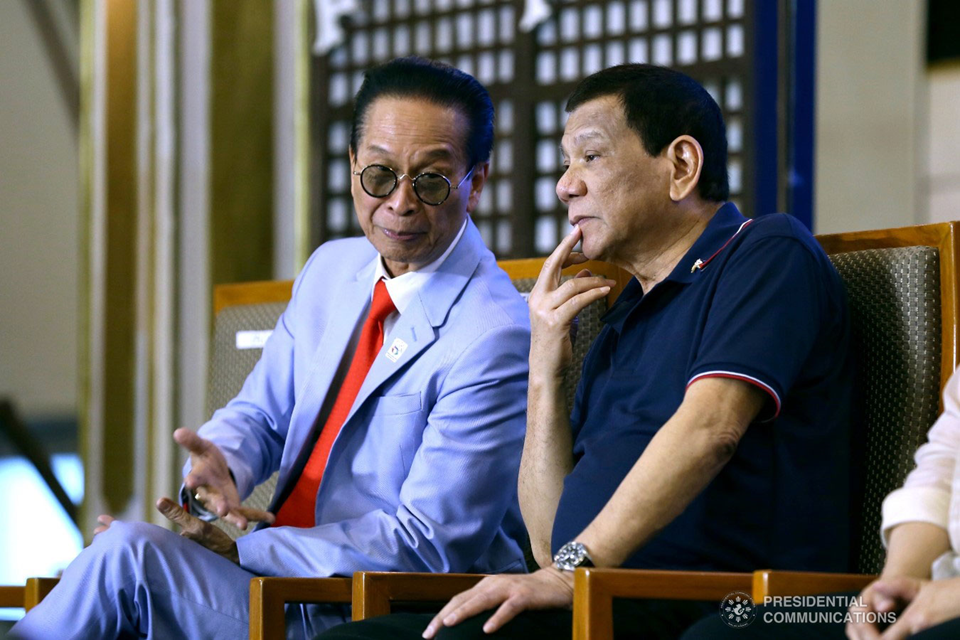 “As per the advice of Executive Secretary Salvador C. Medialdea, the suspension of Lotto operations has been ordered lifted by the President,” Panelo said in a statement.

“Franchise holders and operators of lotto outlets may now resume with their operations. The lifting of the suspension of lotto operations takes effect immediately,” he added.

However, Panelo said the rest of all gaming operations with franchises, licenses or permits granted by PCSO such as Small-Town Lottery (STL), Keno and Peryahan ng Bayan (PNB), shall remain suspended pending the investigation on corrupt practices.

In his statement, Medialdea said investigators “found no anomalies in the conduct of its operation, its sanctity remained untainted and proper regulatory rules followed”.

Last week, Duterte ordered all gaming activities of the PCSO, including Lotto, STL, and Peryahan ng Bayan, to stop due to “massive corruption”.

Panelo said the Chief Executive would reveal the names of officials or employees involved in corruption “in due time”.

“We’ll have to wait for the President. He is thoroughly investigating the corruption and as he said, in due time, we’ll name them. Do not be impatient,” Panelo said in a Palace briefing.

The Palace assured that those in need of medical assistance and social services may, for the meantime, approach the Office of the President (OP), Philippine Amusement and Gaming Corp. (Pagcor) or the Department of Social Welfare and Development (DSWD). (Azer Parrocha/PNA)