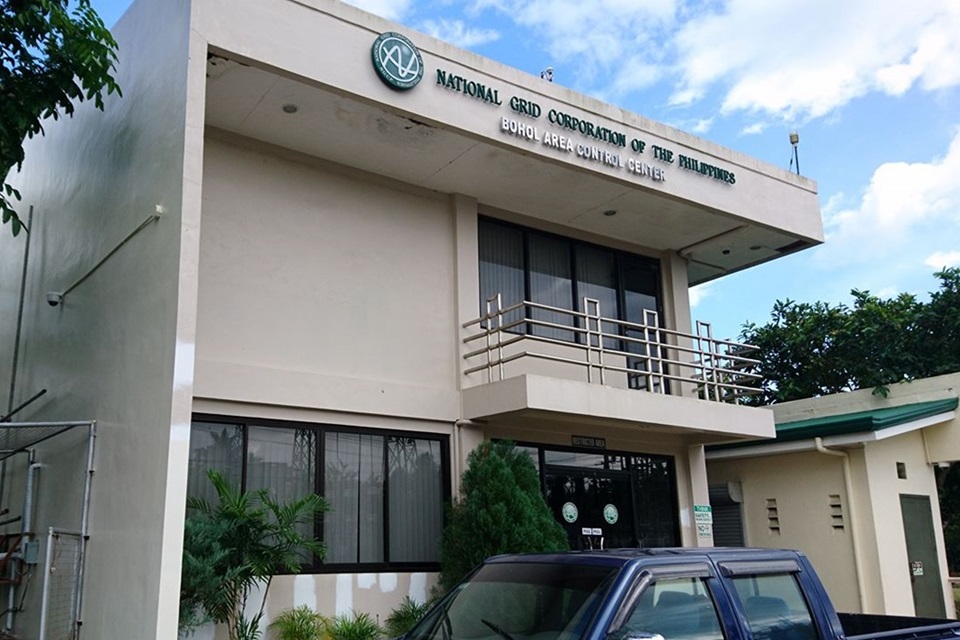 The Provincial Board (PB) on Tuesday passed a resolution urging the National Grid Corporation of the Philippines (NGCP) to expedite the completion of its Cebu-Bohol Interconnection project, as Bohol continued to be plagued with high electricity rates due to the growing power demand in the province brought by rapid economic development.

In the resolution approved by the PB on Tuesday, provincial lawmakers said that completion of the NGCP’s Cebu-Bohol transmission line would contribute in lowering power rates in the province.

It “will definitely reduce the nodal price of Bohol in compliance to the N-1 criteria,” the PB said in the resolution.

The resolution was passed upon the “collective request” of the province’s three power distribution utilities, Bohol Electric Cooperative I, BOHECO II and Bohol Light Company, Inc., during a PB inquiry on electricity rates which was joined by local power sector stakeholders last week.

The additional transmission line will also prevent causing damages to the Leyte-Bohol interconnection, the lone submarine cable which transmits majority of Bohol’s power source from Leyte.

For now, the Cebu-Bohol interconnection, which was initially designed to have a 400-MW transfer capacity, is projected to be completed in December of 2021.

According to Martinez, they are set to visit Loon next month to discuss with local government officials the possible site for the NGCP’s Cable Terminal Station in the town.

The NGCP will still have to engage in pre-construction activities such studies for the route of the submarine cable, a survey for the overhead lines from Loon to the NGCP’s Corella substation, and applications with regulatory agencies including the Department of Environment and Natural Resources.

The firm will also have to conduct right of way negotiations for the project.

“We hope we get endorsements from the LGU’s and barangays then support of lot owners,” Martinez said.

In a statement released by Governor Arthur Yap, it was noted that the NGCP agreed to fast-track the completion of the project during a meeting attended by national power authorities and provincial government officials in Pasig City earlier this month.

The power transmission firm however has yet to release an adjusted timeline for the project. (with a report from A. Doydora)