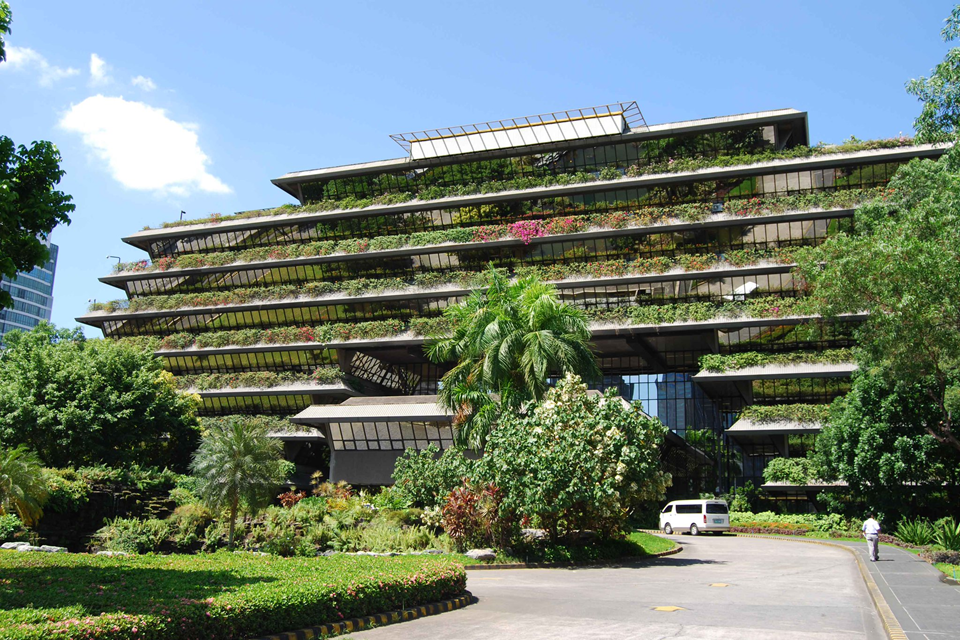 “It is our single biggest investment in our country,” San Miguel President and Chief Operating Officer Ramon Ang said in a statement. “The airport will be built at no cost to government, and with no subsidies or guarantees,” he added.

The Philippine conglomerate has proposed building and operating an international airport in Bulacan province, north of the country’s capital. The airport will be designed to cater to 100 million passengers annually, compared with the 31-million-passenger capacity of the existing main gateway.

Flight delays are typical across Philippine domestic airports, mostly due to backlogs at Manila’s Ninoy Aquino International Airport, which was rated among the world’s worst airports.

The government will formally hand over the 50-year airport concession to San Miguel after the conglomerate completes post-Swiss challenge documentation and other requirements, Lopez added.

San Miguel, which did not provide further details on the airport project financing, had pursued an aggressive expansion strategy since 2008 to bolster revenue, and added infrastructure, mining, petroleum and power assets to its staple food and beverage businesses.

Last year, the company asserted it does not need a partner to build the airport, in response to concerns that the project may be too big to handle alone.

Shares in San Miguel slipped as much as 2.2% after the government’s announcement on Wednesday.  (Neil Jerome Morales/Reuters)