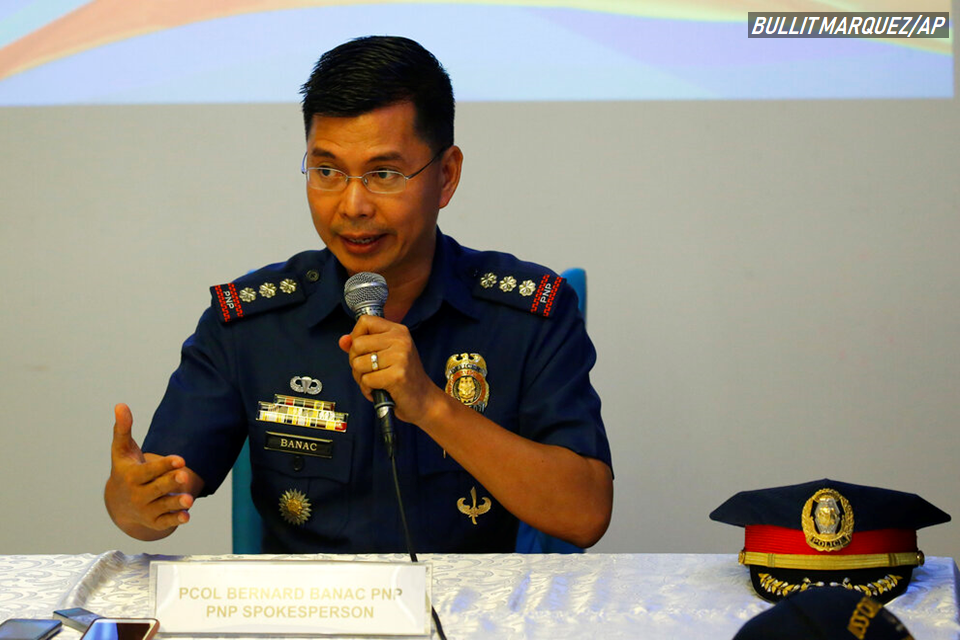 MANILA — The Philippine National Police (PNP) said plans of President Rodrigo Duterte to arm uniformed personnel of the Bureau of Fire and Protection will bolster law enforcement and help in maintaining peace and order.

“This move of tapping the BFP as force multiplier by allowing its uniformed personnel to bear firearms would also further bolster the government’s campaign against criminality and effectively capacitate the BFP in responding to national emergency,” PNP spokesperson, Brig. Gen. Bernard Banac said in a statement on Saturday.

He explained Republic Act 6975, known as the “Department of the Interior and Local Government Act of 1990”, allows BFP as well as PNP and Bureau of Jail Management and Penology to assist the Armed Forces of the Philippines in meeting the national emergency upon the direction of the President.

“Many times, responding firemen hesitate to enter a fire scene without sufficient security cover by their local police counterparts due to past incidents wherein angry mob attacked firemen at the fire scene out of frustrations,” Banac said.

“If licensed private security guards are allowed by law to carry licensed firearms to serve as force multipliers of the PNP, then there’s more reason that uniformed BFP personnel, who could also be targeted by criminals, shall also be issued firearms for self-defense, with proper training on marksmanship and gun safety, and for peace and order tasks,” he added.

On Thursday last week, Duterte said firefighters should not limit themselves to just “fire prevention”.

“You must help, and you must have killed the enemy, kasi ang enemy ninyo papatayin talaga kayo (because your enemy will really kill you),” Duterte said during the BFP’s 28th founding anniversary held at the Philippine International Convention Center.