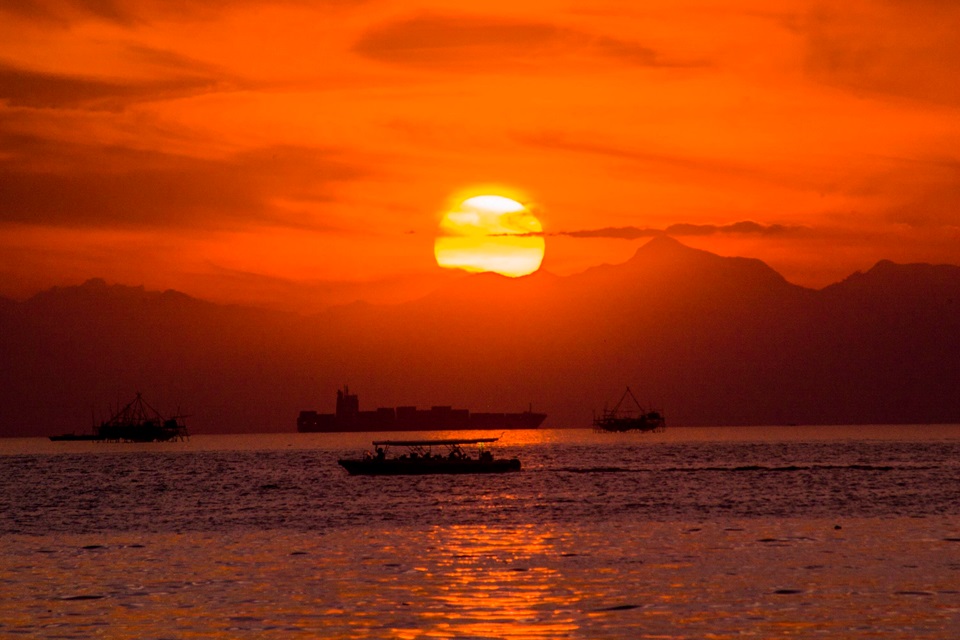 MANILA — Tourists in the metropolis may soon indulge in a walk by the beach once the famous Manila Bay is officially opened to the public.

“The national government will build a 50-meter beach and water treatment facilities wherein the water coming from the inland will be cleaned once it lands to Manila Bay,” said Manila Mayor Francisco “Isko Moreno” Domagoso during an interview at the Rizal Park on Tuesday.

On January 27, the national government kicked off the rehabilitation of the famed area, where people flock to watch the sunset, due to tons of waste that have been collected.

“The Department of Public Works and Highways, the DOT, MMDA, and the DENR asked us for a space near the Yacht Club to put up a water monitoring system,” Domagoso said.