Filipinos warned vs. fake papers for US visa 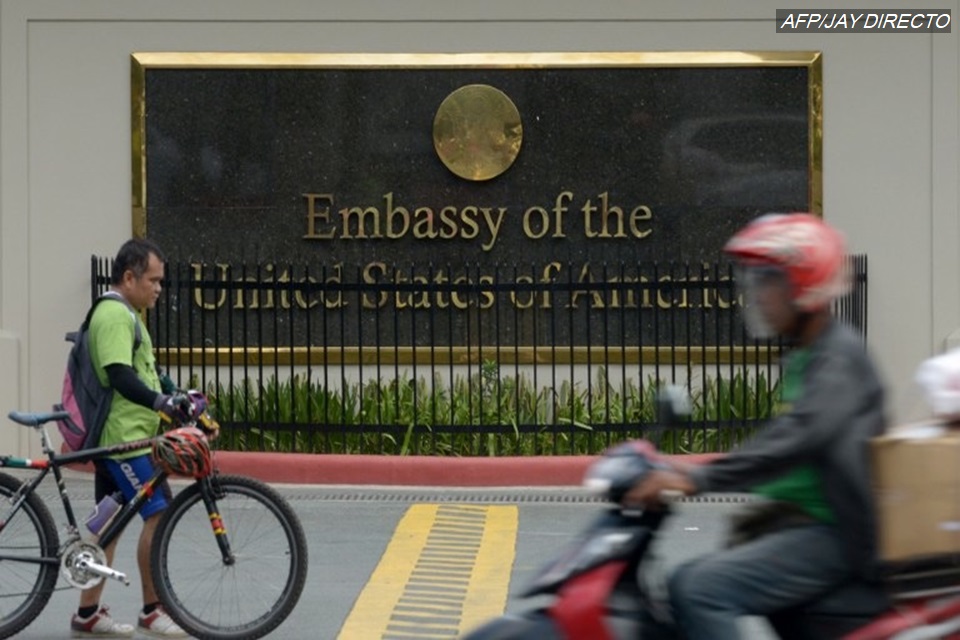 Filipinos warned vs. fake papers for US visa

MANILA– Visa applicants’ risk “permanent ineligibility” to travel to the United States once caught providing false documents to support their visa applications, the US embassy in Manila warned Thursday as it re-introduced its “Walang Sikreto” anti-fraud drive.

“Beware of using the services of expediters who would offer to get your birth certificates and marriage certificates quicker than it normally would because, often, we’ve seen instances where those expediters… those fixers would provide fake documents with or without the knowledge of the applicant,” the embassy’s fraud prevention manager Leon Gendin said in a press conference.

He warned that at the end of the day, the applicant is “responsible for his/her visa application and consequences could be heavy and severe and may result in permanent ineligibility for that applicant to travel to the United States.”

Gendin underscored that the success rate of the embassy in recognizing fraud during visa application is “high” as he noted the partnership between the foreign post and Filipino consular officers in verifying the authenticity of Philippine public documents.

While the number of cases is small compared to the more than 200,000 visa applications, Gendin said the embassy remains “very vigilant” in its campaign against visa fraud.

The “Walang Sikreto” anti-fraud campaign, which was launched in 2012, seeks to enlighten Filipinos that “there is no secret formula” and that no one can guarantee a US visa.

“Philippine visa applicants are actually very good visa applicants. Our goal with the Walang Sikreto campaign is to make sure that those applicants know that our process is easy, transparent, and universal,” Visa Chief and Deputy Consul General Kimberly Christine Kelly said.

“We don’t require any applicant coaching. We look at the applicant’s application, we interview them based on their application and their purpose of travel and probably make the determination if they qualify for that US visa under law,” she said.

Washington’s largest visa-processing post in the world is located in Manila.