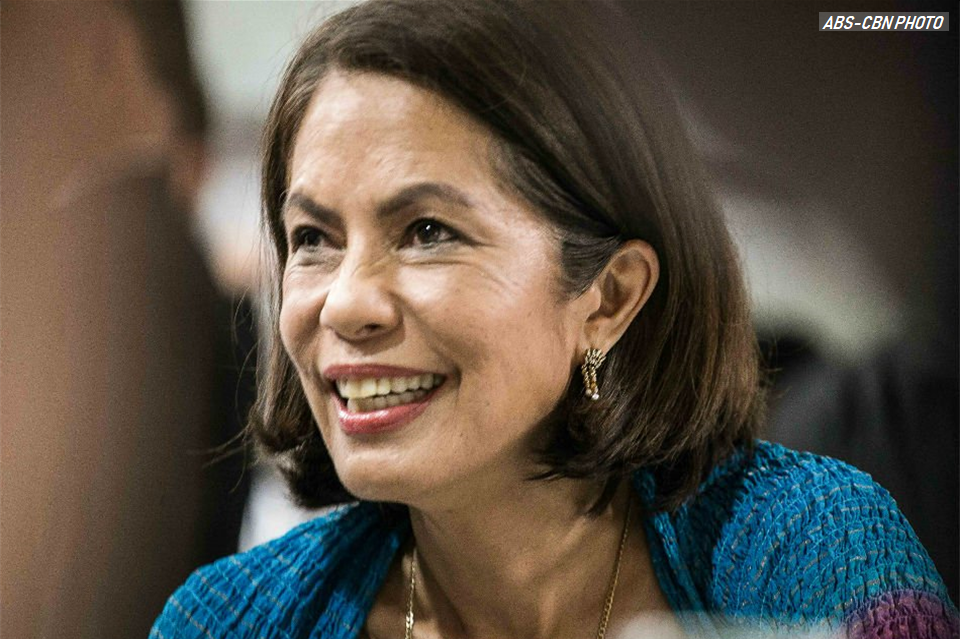 Congresswoman Alexie Tutor, the first woman to represent Bohol’s third district, mourned the death of former Department of Environment and Natural Resources (DENR) Secretary Gina Lopez, who the neophyte lawmaker described as the “epitome of an empowered woman.”

According to Tutor, the work and contributions of Lopez as an environmentalist and philanthropist and her crusade against mining should never be forgotten by Filipinos.

“Gina Lopez works and contributions shall forever be remembered. She’s an epitome of an empowered woman,” said Tutor.

“May her legacy continue to inspire our generation to do our part in preserving our environment, to fight for the rights of women and the disadvantaged,” she added.

Tutor was not alone in expressing grief over the death of Lopez. Malacañang and various senators and organizations including activists have also mourned her death.

“The Palace deeply grieves the demise of one of President Rodrigo Roa Duterte’s most passionate Cabinet members whose environmental advocacy and legacy remain unparalleled to this day,” said Presidential spokesperson Salvador Panelo.

In a statement, ABS-CBN said Lopez died of brain cancer on Monday at the age of 65.

In 2017, Lopez visited Bohol as DENR secretary and was in awe of the province as she touted the island as the next possible model for ecotourism in the Philippines.

Lopez likened the potential of several spots in Bohol to those of Palawan such as the Ugong Rock and Iwahig River which raked in millions of pesos in profits when she was still in the private sector.

Her stint as DENR secretary was short-lived however. The Commission on Appointments voted 16-8 through secret balloting to end her 10-month tenure.

Her rejection by the powerful commission came amid her efforts to shut down the mining industry of the country, which is among the world’s top nickel exporters.

Local environmentalists and Church leaders expressed dismay over her rejection.

Bishop Abet Uy of the Diocese of Tagbilaran earlier said he believed in Lopez’ heart and passion for the protection of the environment.

The Church leader, in a 2017 statement issued after the panel’s decision, said “it is quite worrisome to hear insinuations of the President that the denial of her confirmation was motivated by selfish interests of big mining companies. If this is proven true, then the CA’s denial of Gina is another human tragedy.”

Another Boholano bishop who is assigned Surigao, a known mining area, likewise commented on the issue in favor of Lopez.

“She is a great loss! The law should serve the common good.  It’s the spirit of the law we should pursue not the law itself for its own sake,” said Bishop Antonieto “Yet” Cabajog in an earlier statement.

“Surigao has more to offer in eco-tourism if only given the support by these mining companies,” he added. (R. Tutas)