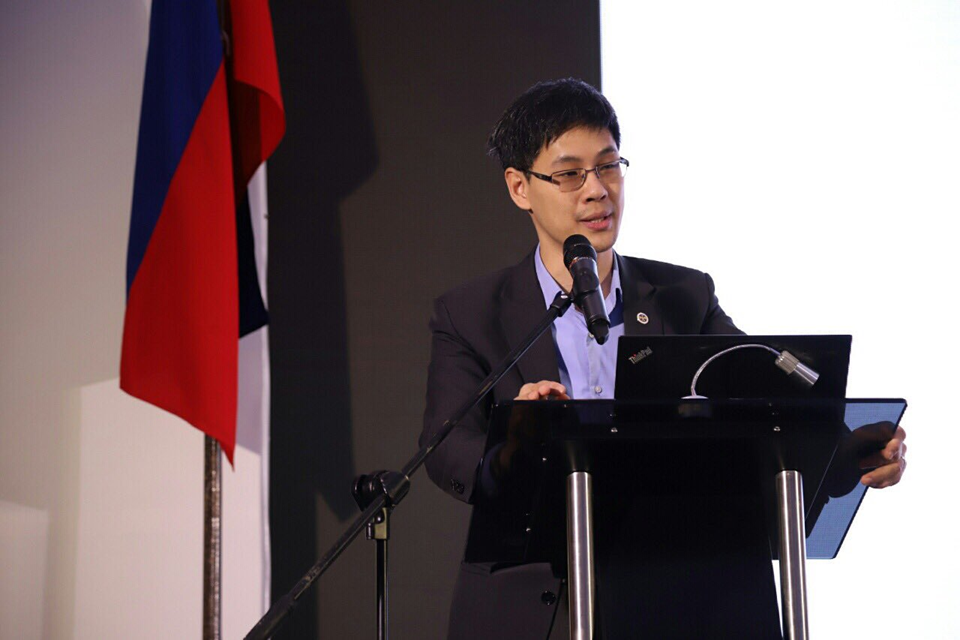 MANILA — A ranking official of the Department of Finance (DOF) is optimistic that senators will realize the importance of increasing excise taxes on alcohol products, as this will help fund the Universal Health Care (UHC) program.

In an interview after the hearing of the Senate ways and means committee on Tuesday, Finance Undersecretary Karl Chua said raising excise taxes on alcohol products, which is part of Package 2 Plus, is a “very crucial part” of the tax reform program.

Chua explained that the gains from this measure would finance the UHC, which has a funding gap of about P45 billion.

Chua, however, said there remains a P10-billion gap for the UHC since they expect the bill filed by Senator Emmanuel Pacquiao, which has gains amounting to P60 billion, to be approved as is and not gradually implemented.

“There’s really a gap, so the budget will have to be reprioritized. But it’s more manageable. From PHP62 billion, (it is) now PHP10 billion,” he added.

The House of Representatives has approved its own version of alcohol excise tax hike, but its gains is only about PHP17 billion, which is about half of the PHP33.5 billion under the proposal of the Department of Finance (DOF) and the Department of Health (DOH).

He said the increase in the excise tax on beer under the House version is PHP32 per liter, lower than the P40 per liter under the DOF-DOH proposal.

For distilled spirits, the House version, which was approved in the 17th Congress after lawmakers adopted House rule 48, is an increase of P35 per proof liter, lower than the P40 per liter based on the DOF-DOH proposal.

Chua said they believe that Senators will be more open to the rate hikes under the DOF-DOH proposal based on the presentations they made during the hearing Tuesday.

“I think the case has been made today and we will work with the Senators and the health advocates to produce the evidence to support the higher rates,” he said.

“There’s still a lot of time. This is the first hearing. We will give them the consequence. If this is the rate UHC is less funded, if they approve higher rates then, it is more funded so that they see the big picture,” he added. (PNA)