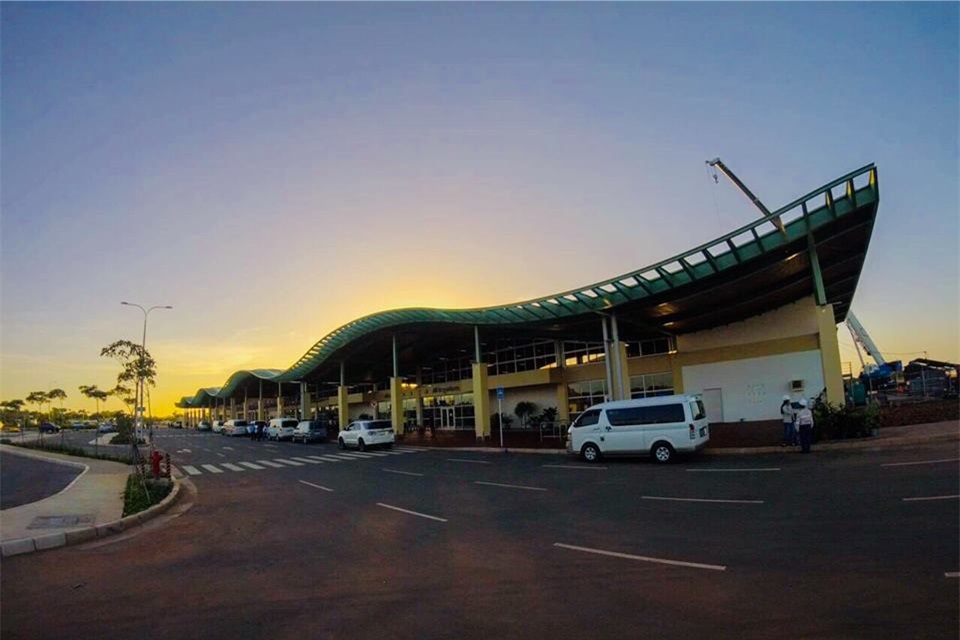 First District Representative Edgar Chatto on Tuesday said that night flights will “soon” start at the Bohol-Panglao International Airport (BPIA), hoping that these will pave way for the lowering of airfare costs in the province.

According to Chatto, the Civil Aviation Authority of the Philippines (CAAP) has completed the installation of night landing equipment at the P8.9-billion facility in the resort island of Panglao.

Major airlines servicing the Bohol-Manila route, Philippine Airlines and AirAsia Philippines, have expressed “eagerness” to make use of the BPIA’s night landing facilities, he added.

Chatto, who was governor during most of the airport’s construction phase and during its completion in November 2018, hoped that opening of night flights in Bohol would significantly decrease airfare costs, as he lamented the erratic prices of air travel to and from the province.

According to Chatto, they are also awaiting the takeover of the Aboitiz InfraCapital (AIC), the infrastructure arm of the Aboitiz Group, which is poised to oversee the upgrade, operation and maintenance (O&M) of the facility.

The AIC which was able to secure the original proponent status from the Department of Transportation (DOTr) for the BPIA on Sept. 3, 2018 will, Chatto said, be subjected to a Swiss challenge process.

“We have submitted Panglao to the ICC,” Reinoso was quoted as saying by the Philippine Star.

The endorsement brings the AIC closer to the start of the Swiss challenge.

Chatto hoped that the BPIA, which he described as still “bare,” will soon be replete with restaurants and other establishments with the takeover of a private group from the CAAP.

According to Chatto, employees at the airport have also yet to secure long-term work contracts due to the CAAP’s temporary management of the facility.

He nonetheless assured that Boholanos will be given priority in the employment opportunities that will be generated by the airport even with a private organization overseeing its operations.

Last month, CAAP Area Center Manager Rafael Tatlonghari told the Chronicle that they need more air traffic controllers to be assigned at the BPIA for the airport to be capable of conducting night operations.

According to Tatlonghari, they are already training air traffic controllers in Manila to fill the vacant posts as they expect to start night flights within the year.

Tatlonghari noted that AirAsia was already planning to start direct Bohol-Inhcheon, Korea flights in August but postponed the launching of he route as they required accommodation at the BPIA from around midnight to dawn.