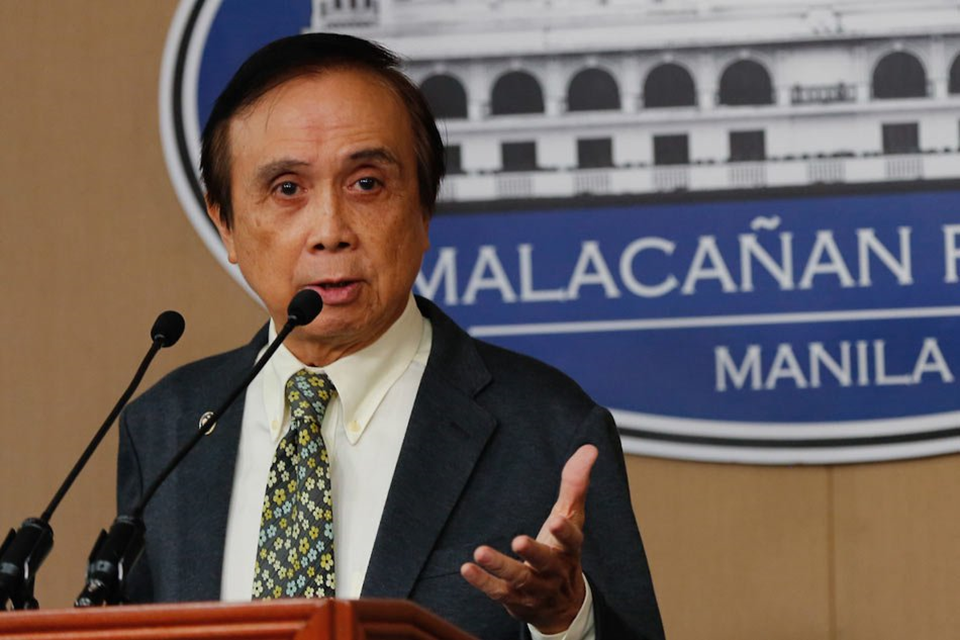 MANILA — The government is fast-tracking the implementation of priority infrastructure projects, as it redoubles efforts in public spending to boost the economy in the second semester and the next few years.

During an economic forum Tuesday hosted by the Economic Journalists Association of the Philippines (EJAP), Socioeconomic Planning Secretary Ernesto Pernia said 46 out of the total 75 infrastructure flagship projects costing PHP2.18 trillion are under implementation.

“Many of these projects have been completed or near completion. These include the Bohol-Panglao International Airport, the Harbor Link project which connects the Port area to the NLEX (North Luzon Expressway). Then the Skyway Stage 3 connecting NLEX (North Luzon Expressway) with SLEX (South Luzon Expressway) which should be completed by the end of this year or early next year, according to the DPWH (Department of Public Works and Highways), besides a number of other projects under the department in Northern Luzon and a few Mindanao road projects,” he said.

Other projects are under development, and for government approval and re-evaluation by the Investment Coordination Committee.

Pernia, also the Director-General of the National Economic and Development Authority (NEDA), said they target to complete 22 projects by the end of the Duterte administration in 2022.

He also noted the country’s gross domestic product (GDP) must grow by 6.4 percent to hit the low-end of the 6 to 7-percent growth target for the year.

“I’m optimistic that we will reach at least 6-percent growth rate for the whole of 2019,” he told reporters.

Citing the International Monetary Fund (IMF) projections, Pernia said the Philippines will remain one of the fastest major growing economies in Asia after India, Vietnam and China.

The economy expanded at a slower pace of 5.5 percent in April to June, bringing the average growth in the first semester of the year to 5.5 percent.

The slower growth in the second quarter was attributed to the continued effect of the delay in the passage of the national budget, and the election ban on spending government projects.

“This will require redoubling our efforts in public spending, in pushing infrastructure projects on 24/7 work mode,” the NEDA chief said.

“The problem of course in the second semester is, it tends to be more wet than the first semester which was a time when there was not much construction activity due to the suspension of construction projects by Comelec (Commission on Elections) as well as the late enactment of the 2019 budget,” he added.

In the same forum, ING Bank senior economist Nicholas Mapa said he is hopeful economic growth would pick up about 6.4 percent in the second half of the year on the back of robust economic activities and picking up of government spending.