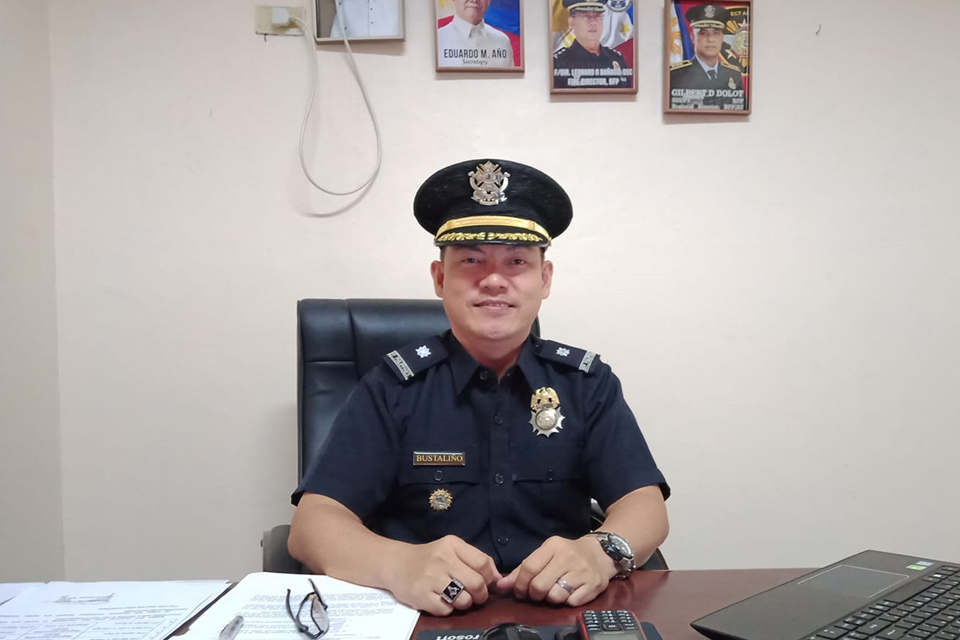 The Bureau of Fire Protection (BFP) in Bohol has a new fire marshal following the promotion of its previous chief Superintendent Randy Mendaros.

Bustaliño was both Panglao fire marshal and deputy provincial fire marshal for administration before taking over as the province’s top fire official.

He said that the BFP under his command will double efforts in enforcing Republic Act No. 9514, or the Fire Code of the Philippines.

The new BFP chief will also strictly implement a policy that requires fire officers to be present during morning flag-raising ceremonies.

Mendaros earlier this month was promoted from chief inspector to superintendent. He was subsequently reassigned at the BFP Central Visayas office as its assistant regional director for operations.

Meanwhile, Fire Inspector Bradpitt Lopez from the Talisay Fire Station in Cebu was reassigned to Panglao to replace Bustaliño as fire marshal. (RT)