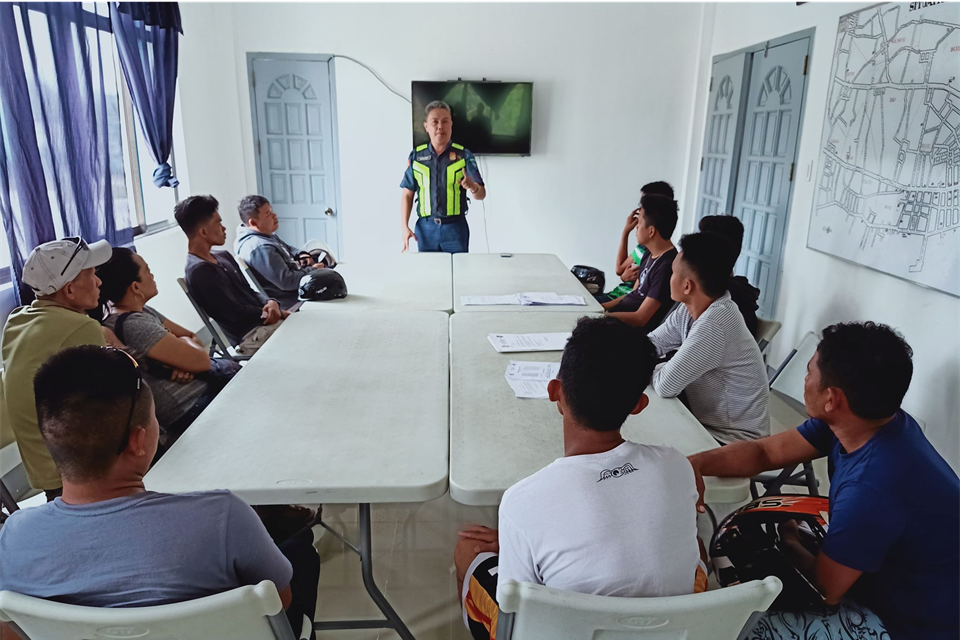 Traffic violators caught at checkpoints and during “Oplan Sita” operations set by the Tagbilaran City Police Station will be mandated to undergo a seminar on traffic violations, said a police official.

According to Tagbilaran City police chief Lt. Col. Christopher Navida, those with impounded vehicles will have to join the seminar before their vehicles will be released from the police’s impound lot.

Two seminars will be conducted on weekdays at the Tagbilaran City Police Station.

Sanchez said that police at checkpoints and Oplan Sita operations check for driver’s licenses and legal documents such as vehicle official receipt and certificate of registration, helmets, number plates, side mirrors and mufflers.