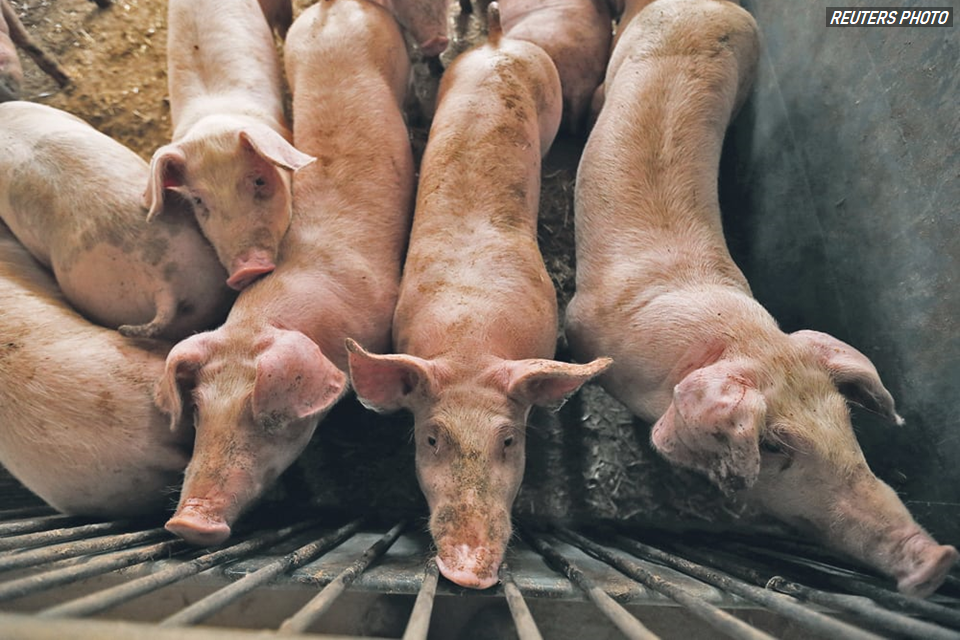 Bohol remains free from the dreaded African Swine Fever (ASF), a local official confirmed on Tuesday amid an outbreak of the disease in some parts of Luzon.

“Kalooy sa Ginoo, free pa g’yud ta sa ASF,” said Provincial Veterinary Office chief Bing Lapiz on ASF, which is feared to be disastrous to the livelihood of a slew of Bohol residents and the province’s swine industry, said to be valued at P6 billion.

According to Lapiz, local authorities continued to strictly implement quarantine measures to thwart the entry of ASF-infected swine into the province.

Meanwhile, Governor Arthur Yap is reportedly considering to implement a full ban on the entry of hogs and pork products into the province.

The current directive issued through an executive order last month only bars the entry of swine and pork products that lack certification from the proper authorities including the Bureau of Animal Industry.

Lapiz said that they have confiscated pork products brought in by some passengers in seaports across Bohol and in the province’s lone airport.

The confiscated pork products were burned and buried.

Meanwhile, the number of hog deaths due to ASF in Rizal and Bulacan were deemed to be enough to be considered as outbreaks.

Agriculture Secretary William Dar however clarified that there is no nationwide ASF epidemic in the country. (A. Doydora)