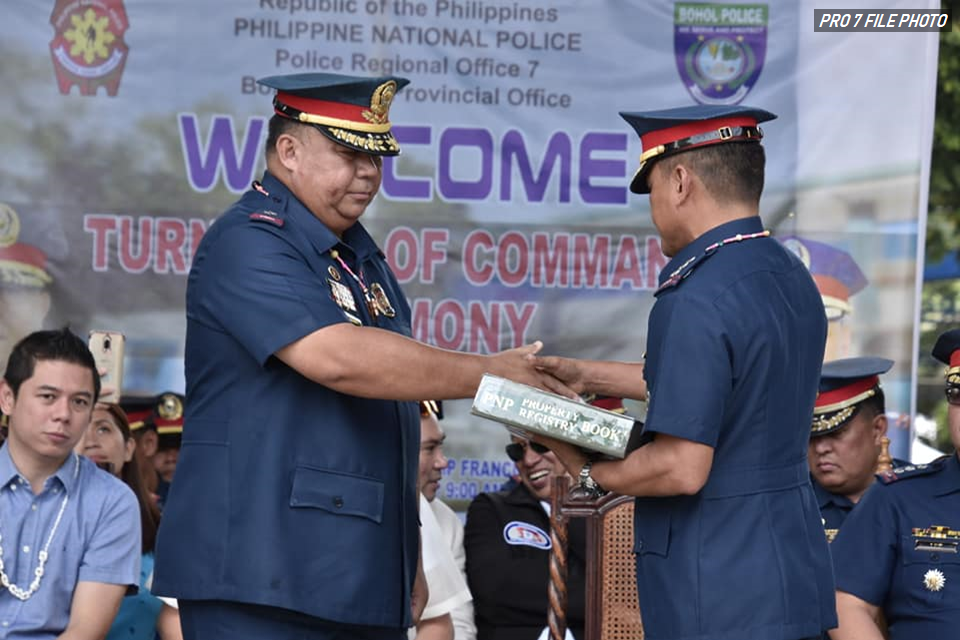 “General Sinas is disciplinarian, may kahigpitan din kaya ako’y naniniwala na internal cleansing, buhay na buhay sa kanyang pamunuan. Iyan ang kailangan natin maipakita sa taumbayan (He is also a bit strict so I believe that internal cleansing will be active under his watch and we need to show the people) that we deserve their trust and confidence,” former NCRPO chief and now PNP Chief of the Directorial Staff, Maj. Gen. Guillermo Eleazar, said in a radio interview.

Before his new assignment, Sinas served as chief of the Central Visayas Regional Police Office.

Eleazar, who is now PNP’s fourth top official also expressed confidence that Sinas will be able to continue what he and resigned PNP chief, Gen. Oscar Albayalde started in the NCRPO.

“You will see it in his performance. Gen. Sinas is the perfect man for the job. We will help each other. I, as chief of directorial staff of PNP, I have a keen eye on Metro Manila, because Metro Manila remains as a show window of our country,” Eleazar said.

As Chief of the Directorial Staff, Eleazar will have direct supervision over major units of the PNP.

Sinas is expected to formally assume his post on Wednesday in a turnover of command ceremony to be held at NCRPO headquarters in Camp Bagong Diwa in Taguig.

Eleazar is among the possible successors of Albayalde, who will retire on November 8.

Aside from Eleazar, other candidates for the post are Lt. Gen. Francisco Archie Gamboa, who is now officer-in-charge of the PNP and concurrently the Deputy Chief for Administration, and Lt. Gen. Camilo Pancratius Cascolan, who was named new Deputy Chief for Operations. (PNA)