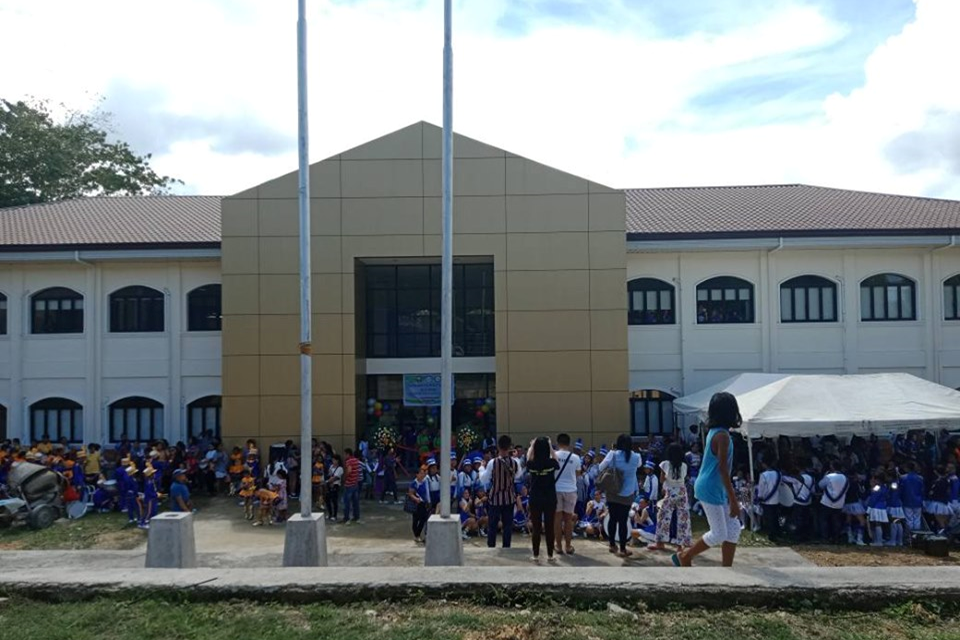 The town of Cortes now has a new municipal hall, six years after a powerful earthquake severely damaged its former seat of power and rendered it unusable in 2013.

Cortes Mayor Iven Lim and top provincial officials including Governor Arthur Yap and Vice Governor Rene Relampagos led the inauguration and turnover of the P32-million facility in Barangay Malayo Norte during the celebration of the town’s 250th foundation day on Monday.

The building was formally turned over by Engr. Albert Uy of Malmis Construction, the project’s contractor, to the local government unit through the town’s engineering office.

Construction of the new town hall was financed through the national government’s Bohol Earthquake Assistance (BEA) fund which was earmarked for the rehabilitation of quake-stricken infrastructures such as bridges, civic centers, markets, municipal buildings, and water supply systems in the province.

Lim, in a short speech during the ceremonies, said that he saw the various infrastructure projects which were set in motion after the tremor as silver lining in the otherwise devastating calamity—which left at least 200 people dead and scores injured.

A total of P2.413 billion was allocated under the BEA fund with the Department of Interior and Local Government as implementing agency in mid-2014 during the term of former President Benigno Aquino III.

Lim also thanked the provincial government for the almost 6000-sqm. lot which it donated to Cortes as site for the new municipal hall.

According to Lim, offices of the municipal government will start to occupy the new facility after the turnover.

The municipality’s LGU, prior to the opening of the new facility, held office at the town’s Sangguniang Bayan building located near the old town hall in Barangay Poblacion. (R. Tutas)

Tugade announces P2.3 billion worth of port projects in Bohol

Department of Transportation (DOTr) Sec. Arthur Tugade on Wednesday announced P2.3 billion worth of port projects in Bohol to boost…