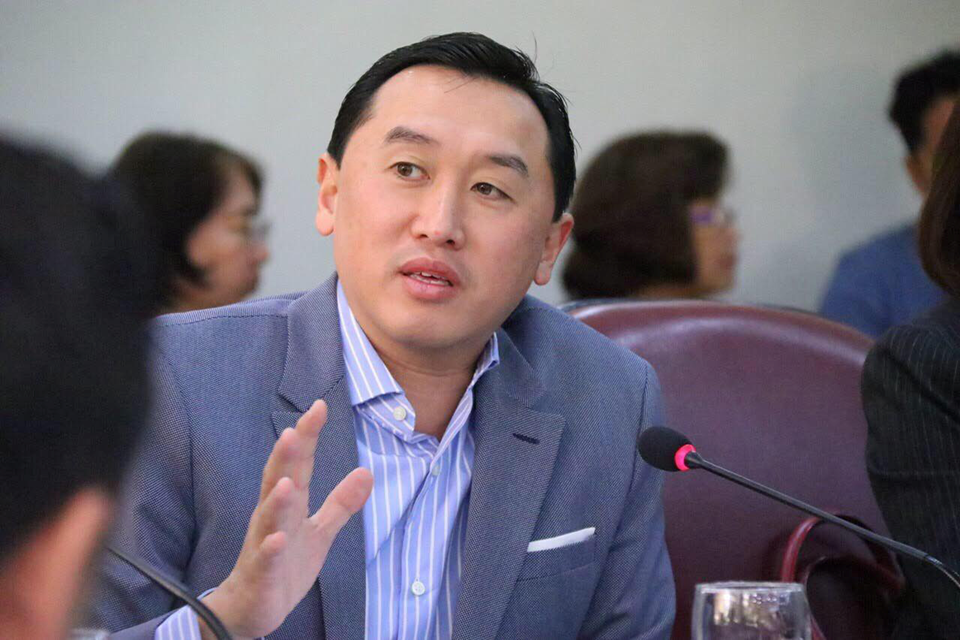 Unfazed by an imminent mandatory three-month preventive suspension from the Sandiganbayan, Governor Art Yap assured Boholanos that the “reins of government will be in competent hands.”

Yap was referring to the assumption of Vice-Governor Rene Relampagos as acting governor upon the implementation of the suspension order.

Speaking before a worldwide radio audience on DYRD “Inyong Alagad,” the newly-elected governor admitted that the suspension order is forthcoming and even welcomed its immediate implementation.

“As a lawyer, this is part of due process and I have instructed my lawyers to accept it and inform the DILG (Department of the Interior and Local Government) to immediately implement the mandatory suspension upon receipt,” he said.

Yap is facing a criminal complaint before the Sandiganbayan Third Division filed by the Office of the Ombudsman based on alleged “widespread misuse” of the Priority Development Assistance Fund (PDAF) appropriated to former Misamis Occidental 1st District Representative Marina P. Clarete.

As former Secretary of the Department of Agriculture (DA), Yap was implicated by the Ombudsman since one of the implementing agencies involved in the assailed transaction was the now-defunct National Agribusiness Corporation (NABCOR), a corporate arm of the DA.

Section 13 of Republic At (RA) 3019  known as the Anti-Graft and Corrupt Practices Act mandates the suspension of a public official from office pending criminal prosecution for any offense involving public funds or property or fraud on the government.

“I would rather prefer that the suspension order be implemented earlier so as not to jeopardize the recent launching of my administration’s major program after my first 100 days in office,” Yap said.

Yap also expressed confidence that the evidence against him is very weak prompting even the Office of the Solicitor General (OSG) to file before the Supreme Court (SC) 3rd Division a manifestation in support of the Petition assailing the Office of the Ombudsman resolution finding probable cause indicting Yap for 2 counts of violation of section 3 (e) of RA 3019 and one count of malversation through falsification. (Chito M. Visarra)