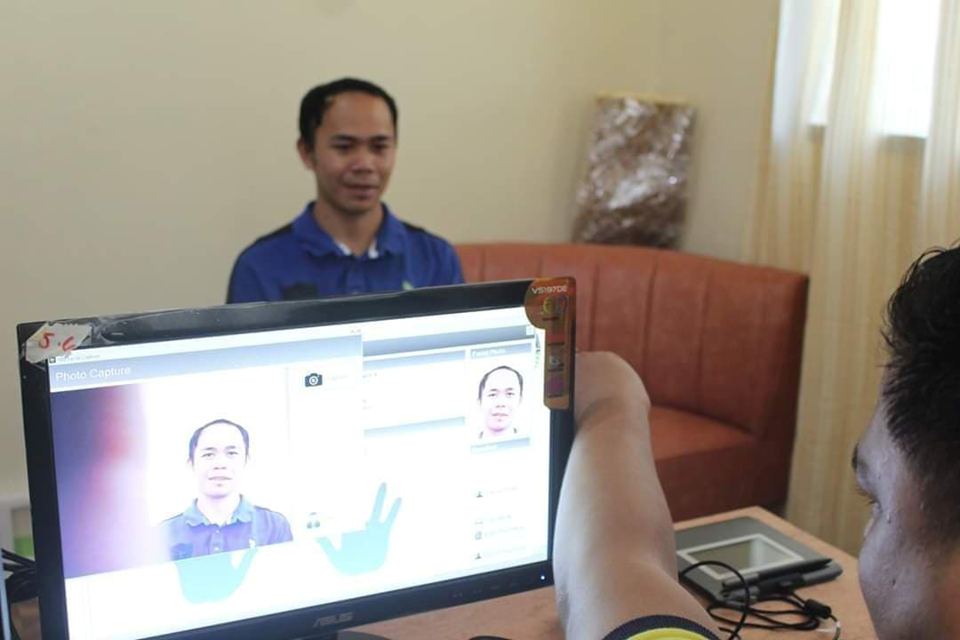 The National Bureau of Investigation has started operations at its satellite office in San Miguel town, the second branch of the agency in the province which processes NBI clearances.

According to San Miguel Mayor Virgilio Mendez, the office served around 20 applicants when it opened on Monday but more are expected to transact with the new branch in the forthcoming weeks.

Mendez expects residents in San Miguel and neighboring towns particularly in the second district to start applying for their NBI clearances at the new office instead of travelling all the way to Tagbilaran City.

The opening of the satellite office is also seen to ease congestion at the NBI’s processing office in Tagbilaran City, previously the agency’s lone branch in the entire province.

However, Mendez said that the NBI is still making a few improvements in its systems including the internet connection at the facility.

The office is manned by NBI personnel who are assisted by two employees of the San Miguel local government unit.

Mendez who was NBI director from 2014 to 2016 said that the opening of the satellite office was set in motion during the mayoral term of his sister former mayor Nunila Mendez-Pinat, his immediate predecessor.

The NBI through its current director Dante Gierran and Mendez-Pinat previously signed a memorandum of agreement for the office’s establishment. (A. Doydora)