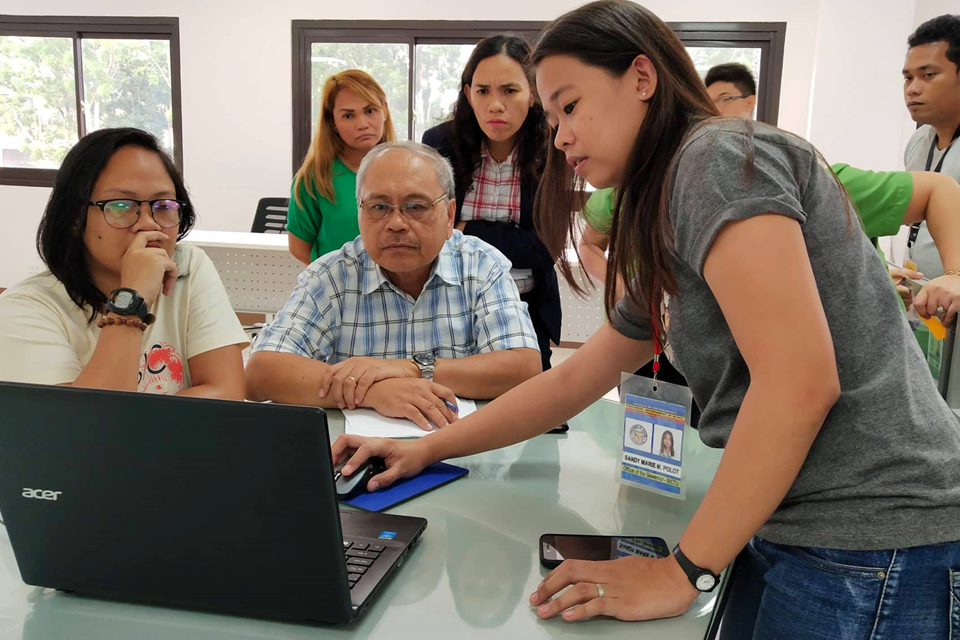 The provincial government has launched a public service hotline similar to the Duterte administration’s Hotline 8888, which receives complaints from citizens nationwide.

The local citizens’ hotline dubbed the “Tingog sa mga Bolanon” or “TSB Hotline” was established on Friday through an executive order issued by Governor Arthur Yap as part of his administration’s commitment for “public accountability and transparency of government service.”

Bohol’s local version of 8888 was designed to be an outlet for citizens to relay complaints, suggestions and compliments to the provincial government.

Complaints and other concerns may also be channeled through www.bohol.gov.ph, the provincial government’s official website, or through the TSB HOTLINE app which may be downloaded at Google Play Store.

The governor said that the TSB Hotline is intended to support  President Rodrigo Duterte’s thrust towards good governance through public accountability and transparency in service.

The TSB hotline system was prepared by the Bohol Information Communication and Technology Unit (BICTU) and the Provincial Information and Media Relations (PRIMER) Office.

The spate of killings in Bohol continued after three lifeless bodies were found in the towns of Dimiao, Duero and…