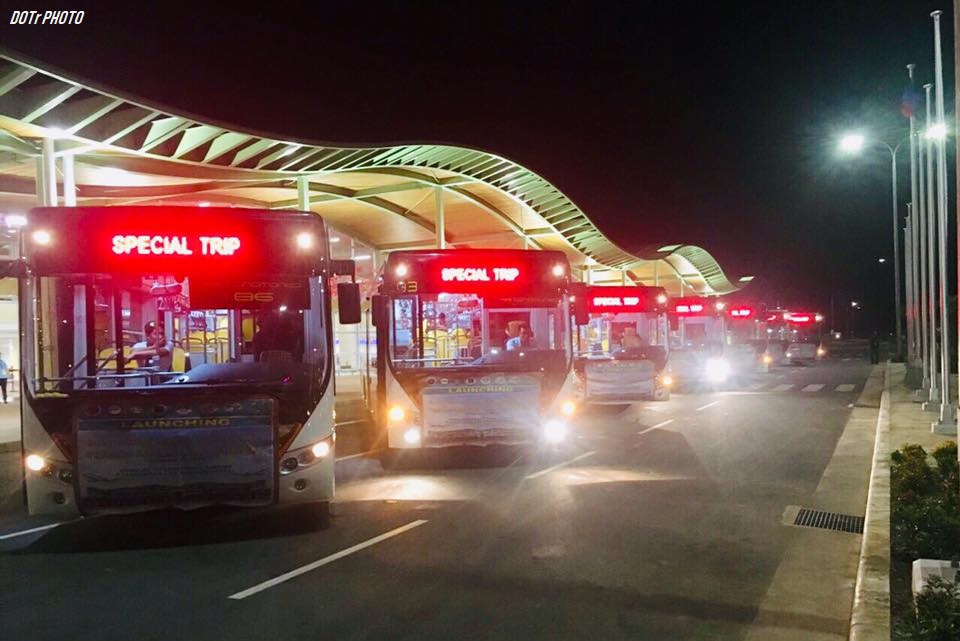 Aboitiz InfraCapital, Inc., (AIC) which was granted original proponent status for its unsolicited proposal for the operations, maintenance (O&M), and future expansion of the Bohol Panglao International Airport (BPIA) in Panglao, is planning to pour an initial P400 million on the year-old gateway’s upgrade.

The multi-million peso budget will be for the “initial enhancement and installation of internal fit-outs of its existing facilities,” said Jose Emmanuel “Jimbo” Reverente, vice president for external relations of AIC, in an exclusive interview during the annual Aboitiz Media Appreciation Night at the Summit Galleria Hotel in Cebu City on Friday last week.

It will be part of a proposed P27-billion modernization and upgrading program for the BPIA throughout a 25-year concession period. The coverage of the O&M proposal includes the terminal building, parking area, cargo handling and other airport activities except for air navigation and traffic control.

According to Reverente, AIC will likely expand the present area of the terminal building by extending either one or both sides, depending on “what is necessary” and the volume of passenger traffic.

The expansion is also intended to pave way for the entry of concessionaires considering that there is limited space for establishments within the current facility.

“As we see it, the present terminal area has limited space available for lease so we will just make sure that we will maximize whatever is necessary,” he said.

Reverente, citing the province’s growth potential, expressed confidence on the worthiness of the massive multi-year project of the AIC, the infrastructure arm of the Aboitiz Equity Ventures, Inc.

“[It is] absolutely worth it because we really believe in the tourism potential of Bohol,” he said.

The AIC executive has been to Bohol to touch base with major tourism stockholders and discuss plans to accelerate the influx of tourists in the province.

Also on Friday last week, the National Economic Development Authority (NEDA) Board, chaired by President Duterte, announced the final approval for AIC’s unsolicited proposal, which was submitted over a year ago.

AIC however will have to hurdle a possible Swiss Challenge, said Reverente.

Under a Swiss challenge, the government will invite other bidders to make offers but the original proponent holds the right to match the best offer.

“It is necessary under the law. We have to be ready for a challenge,” he said.

Presently, terminal operations are run by employees of the Civil Aviation Authority of the Philippines (CAAP), tasked mainly to manage air traffic while most of the other services at the facility were reported to have been lagging.

Funds for the project were sourced through a Special Terms for Economic Partnership (STEP) loan from the Japan International Cooperation Agency-Overseas Development Assistance (JICA-ODA), with some expenses covered directly by the national government.