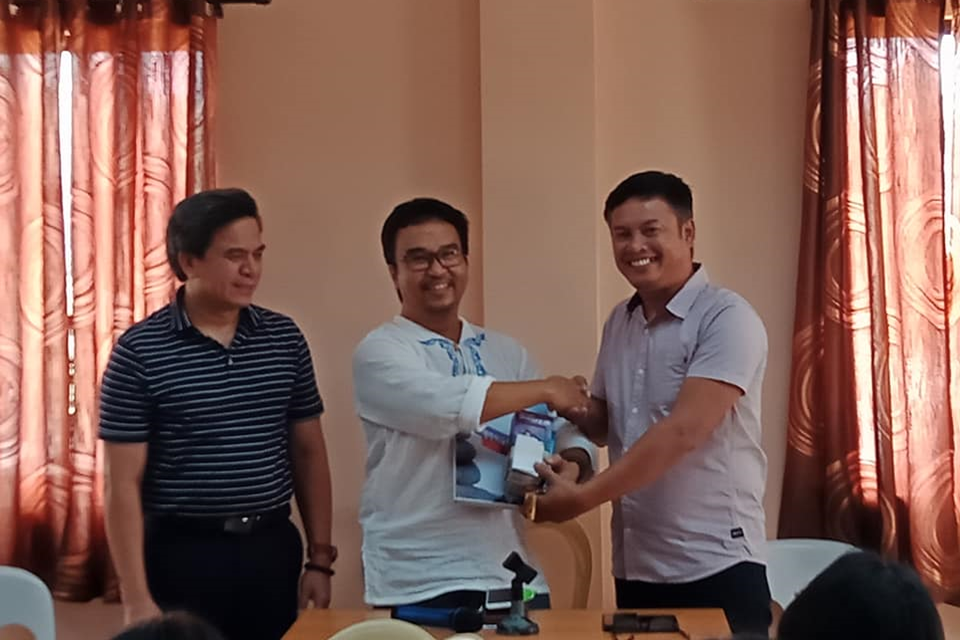 A new provincial director for the Department of Interior and Local Government (DILG) Bohol assumed office on Friday amid a nationwide reshuffling of officers in the agency.

Mende meanwhile has been named as provincial director of DILG Negros Oriental.

According to Gonzales, he is one with the DILG 7 in raising the bar for performance standards of not just the province but the agency’s entire regional division.

However, Gonzales who is a Cebu native was all praises for DILG Bohol for its performance as he claimed that DILG Bohol has consistently outperformed DILG Cebu.

Prior to being director of DILG Cebu, Gonzales was assigned in various cities and towns in Cebu.

Mende meanwhile served as DILG director of Bohol for over a year. (RT)