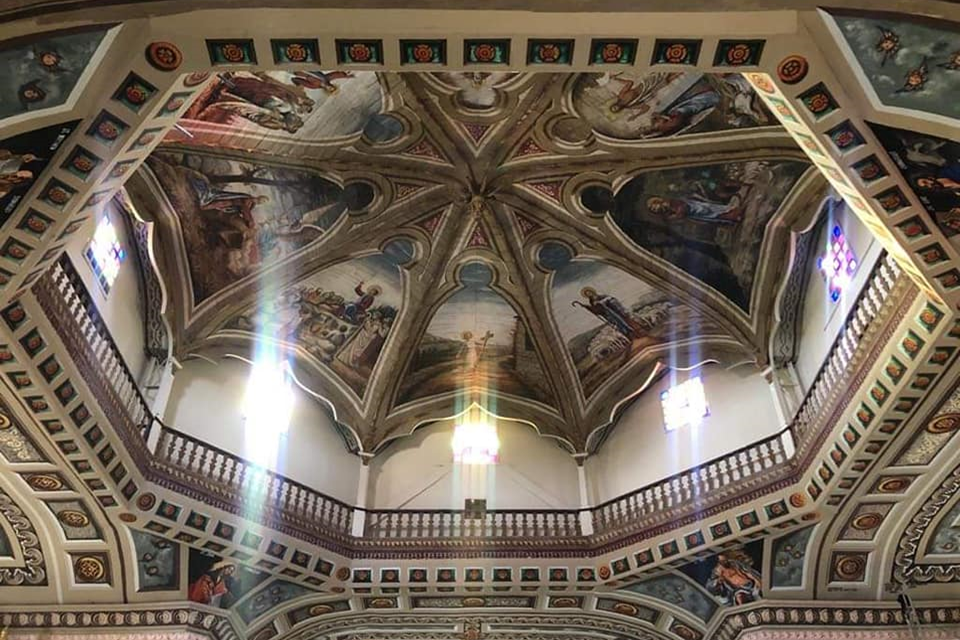 The National Museum of the Philippines (NMP) is set to turn over the Sto. Niño Parish Church in Cortes to the Diocese of Tagbilaran after the restoration of the centuries-old structure which was among the historical landmarks reduced to rubble by the 7.2-magnitude quake that devastated Bohol in 2013.

NMP Deputy Director-General for museums Ana Maria Theresa Labrador and Bishop Abet Uy of the Diocese of Tagbilaran will lead the turnover ceremonies as they sign the Certificate of Turnover and Acceptance on Thursday when Cortes celebrates its town fiesta, said NMP Bohol information officer Emmylou Palacio-Noel.

NMP Director-General Jeremy Barns was scheduled to visit the province and lead the turnover rites of the church and its convent but had to make a last-minute cancellation as he had to attend to urgent matters.

Uy meanwhile will lead a Pontifical Mass at the newly restored church at 10 a.m.

According to Noel, construction of the quake-stricken structure was completed in December 2019 after a two-year restoration period which started in November 2017.

The P104-million restoration project was funded by the national government through the NMP.

In 2013, the Sto. Niño Parish Church was declared as a National Cultural Treasure.

The 7.2-magnitude tremor that jolted Bohol in 2013 left swathes of the province in ruins toppling several structures including the centuries-old churches that dot the various municipalities of the island.

According to Noel, the NMP has completed construction and turned over three of the seven churches whose restoration are overseen by the agency.

Other churches such as those in Dauis, Baclayon, Loay, Carmen, Tubigon and Inabanga are being restored under the supervision of the National Historical Commission of the Philippines.