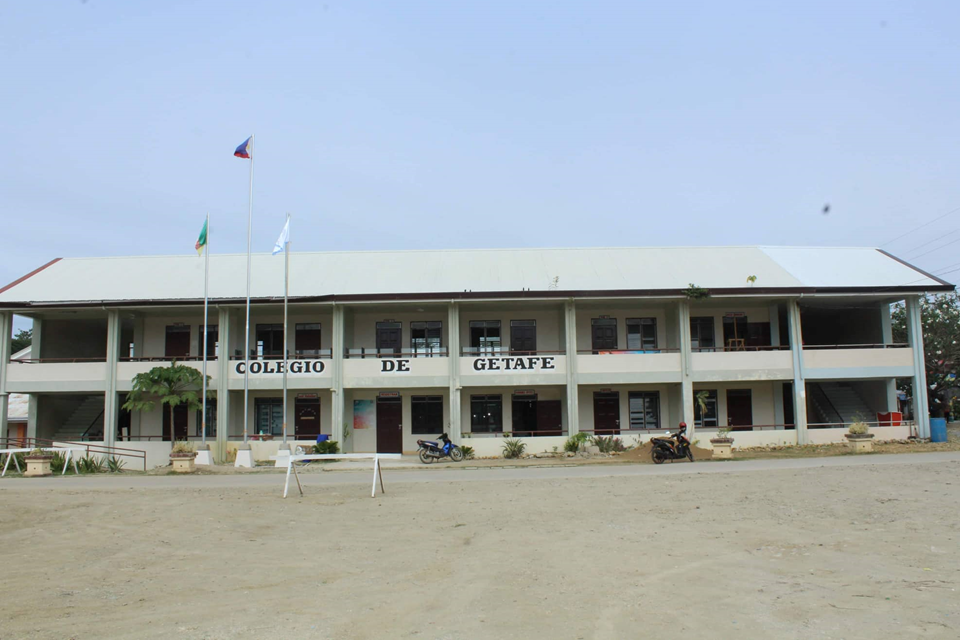 Barring any hitches, the Colegio de Getafe (CDG), a local government-owned institution in the municipality of Getafe, will start operations when classes start in August.

Lolita Rodriguez, consultant for the CDG and poised to be the institution’s president, said that their campus’ 24 rooms which each have a capacity of 50 students are ready for use and were approved by the Commission on Higher Education (CHED) following an ocular inspection on Monday.

The school however is still awaiting its permit to operate from CHED which will deploy a Regional Quality Assessment Team to conduct another evaluation possibly this month. If approved, enrollment can start in July, said Rodriquez.

“If they come in February, then we will be receiving after a month the results of the evaluation,” she added.

The school can initially offer free college education to over 400 students.

Tuition and miscellaneous fee budget of P13,000 will be allotted to each student through the national government’s UNIFAST once approved.

Rodriguez believes that the opening of the college will “very much” provide convenience to current and aspiring college students of Getafe which is on the other end of the province opposite the capital city of Tagbilaran.

“Naa sila karon sa laing colleges, very far from Getafe. Plus there are still poor people na poorest of the poor and they are still waiting for this free college,” she said. “We have been conceiving this college for two and a half decades that started late 1990s up to this time.”

Arnold Lugod, the CDG’s consultant for physical facility, said that the facility is “100 percent” ready and is replete with classrooms, offices, audio-visual room, speech laboratory, computer laboratory and a crime laboratory.

Buildings in the campus were funded by the local government unit and through the Department of Budget Management’s Local Government Support Fund-Assistance.

Construction of the structures, which will also be used as evacuation centers, started in 2014 and completed last year. (A. Doydora)