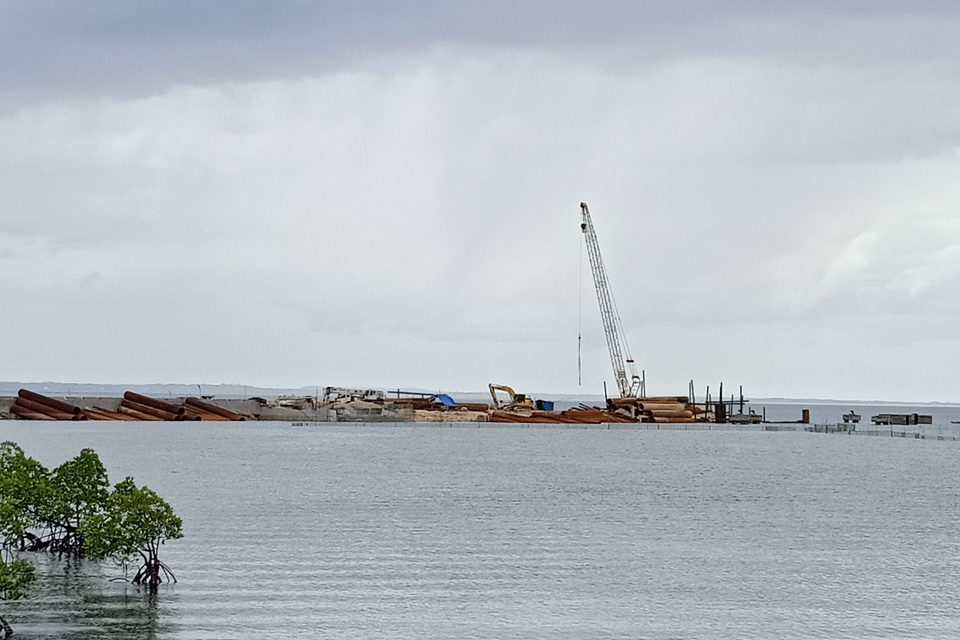 The expansion of the Maribojoc Port which is being eyed to become a major cargo port is about “65 percent” done, said the town’s mayor.

According to Maribojoc Mayor Romy Manuta, construction of the facility which is funded by the Department of Transportation (DOTr) through its attached agency Philippine Ports Authority (PPA) is expected to be completed next year.

However, Manuta said that the national government is planning a second phase for the project which would entail an additional 300-sqm expansion.

Another P500 million is reportedly set to be earmarked for the project’s next phase.

Meanwhile, 22 families living along the 150-meter access road beside the pier have been relocated temporarily at an evacuation center in the town.

The families will be accommodated at the evacuation center while a resettlement site is being prepared by the local government unit at a two-hectare lot in Barangay Aligway, Maribojoc.

More are expected to be relocated as construction of a longer segment of about 350 meters of the access road will start once funding is secured.

The mayor said that houses in the resettlement site will be built by private companies through their corporate social responsibility programs.

According to Manuta, the national government has also allotted a P10 million budget to fund a fish landing center near the resettlement site where residents’ fishing gear may be stored.

Construction of the Maribojoc port was pushed by Leoncio Evasco, Jr., a native of the town and a former mayor, when he was still sitting as Cabinet secretary in 2017.

The initial budget for the project was secured when he was still in office. (AD)