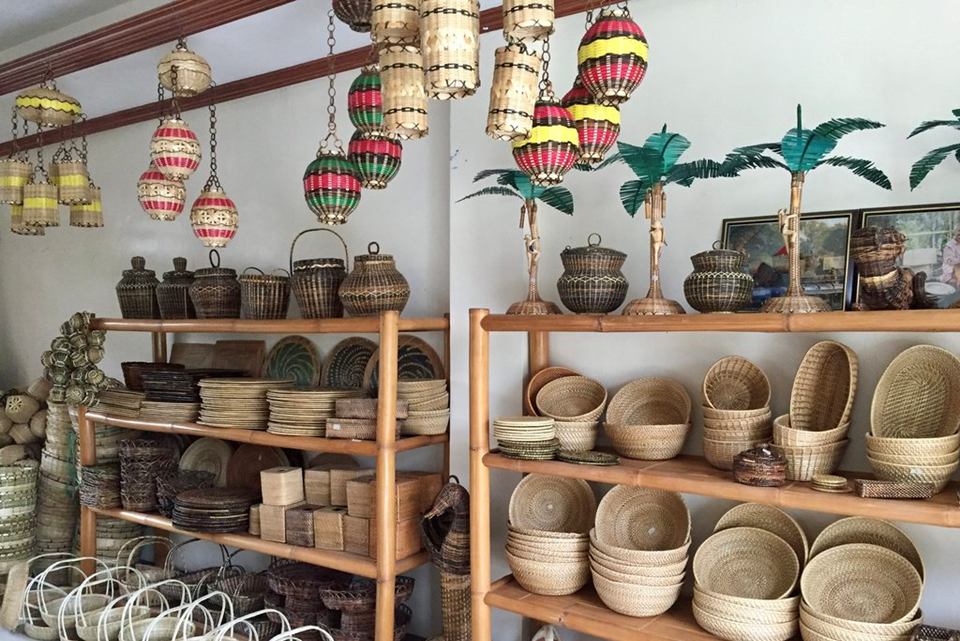 The provincial government is pushing for the establishment of a livelihood craft center in Antequera to showcase its world-class baskets and boost its renowned basket-weaving industry.

According to Antequera Mayor Lilioso Nunag, the project was recommended by Governor Arthur Yap as another tourist attraction.

The structure, which is initially envisioned to be made of Filipino indigenous materials, will house local basket weavers and their finished products which will be showcased for visitors.

The initiative however is still in its initial stage as a budget from the provincial government has yet to be earmarked for the project.

The local government of Antequera meanwhile is already looking for a lot where the structure will be built.

Nunag said that the project is expected to be implemented within the year.

The town is known for its quality basket products and its annual Basket Festival which was launched in 2015.

This year’s edition of the festival however was cancelled amid the global COVID-19 scare which has prompted the Department of Health to urge local government units and other institutions to postpone gatherings or events which are expected to draw large crowds.

The festival was supposedly among the highlights of the town’s foundation day on March 17. (A. Doydora)