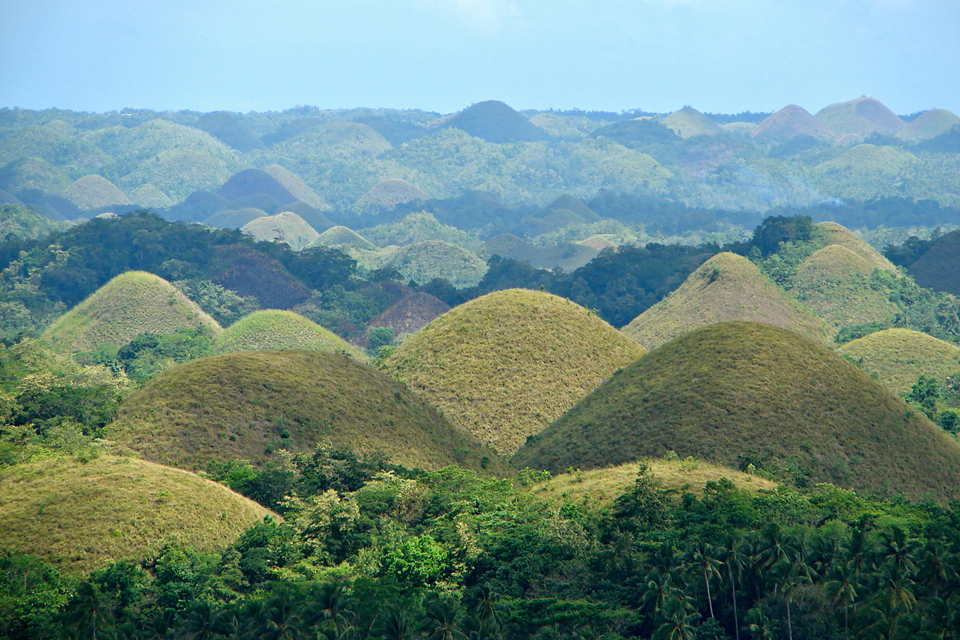 MANILA — In the face of the rapid-spreading coronavirus disease 2019 (Covid-19) and the travel restriction imposed on China and its special administrative regions to contain this, the Philippines is projected to lose at least USD291.71 million or P14.83 billion in tourism receipts for the month of February 2020 alone.

China is the fastest-growing source market of the country, with around 1.7 million tourists visiting the Philippines in 2019.

With the visiting Chinese tourists virtually gone, tourism stakeholders in the country scramble to keep the industry afloat.

In Boracay, resorts and hotels have been experiencing cancellations due to the travel ban. Small players have also felt the outbreak’s effects.

Pepito Embarque, an e-tricycle driver in Boracay, used to transport more than a hundred tourists a day, most of whom are Koreans and Chinese. But with the virus scare, this dropped dramatically.

If the situation drags on for another five months, the global Covid-19 crisis spells “catastrophic” for the small tourism enterprises in the Philippines, said Tourism Congress of the Philippines president Jose Clemente III.

“Hopefully not until six months, we’re talking about P60 – P70 billion — but that’s approaching the close season already. But then again if it drags on, it becomes catastrophic for the smaller players in the industry. We’re talking about the Chinese tour operators, they may be forced to close down completely,” he said in an interview last week.

In an attempt to cushion the outbreak’s impact, the Department of Tourism (DOT) has been actively inviting other foreign visitors to the Philippines. Next month, a nationwide effort to stimulate travel via shopping will kick off at the opening of the first Philippine Sale Festival.

The DOT is also intensifying its promotion efforts, with no less than President Rodrigo Duterte expected to visit Boracay, Cebu, and Bohol — destinations hit hard by the decrease in foreign arrivals, particularly the Chinese market.

With the Chief Executive’s participation to promote places and the implementation of strict precautionary measures to protect tourists against Covid-19, the DOT remains optimistic of vibrant Philippine tourism in 2020.

Chinese outbound travel spending accounted for 1.9 percent of the total global outbound spending in 2003, a share that increased to 16.3 percent in 2018, Misrahi said.

“In this context, a fact-based approach from trusted authorities such as the WHO (World Health Organization) to decision-making will be key as we must avoid disproportional reactions which may affect the health of citizens and economic health of destinations. The global community must stand together, engage in information sharing and demonstrate solidarity and cooperation,” she told the PNA.

Rachel Salcedo, WTTC’s communications executive, said tourism stakeholders must quickly reassure that a destination is safe and the situation is under control, citing communication as one key factor in riding the crisis.

“The honesty shown in the face of crisis can help foster trust. It is important for authorities to take control of the ‘story’ and respond quickly, giving instructions, being consistent, open and accessible and expressing empathy,” she said.

In addition, having a proportionate response is equally important, she said.

“It is important to not only be honest about the information you do know but also notably what is still unknown. Selecting a key spokesperson that is credible is also imperative in communicating this information.”

Asked how a country that has grown reliant on the big-spending Chinese market can still achieve its 2020 targets, Salcedo said it should adopt a strategic marketing plan based on the new market situation.

“Understanding the nuances of travelers and their motivations is critical in the recovery phase. Destinations should work to identify which market segments are likely to come back first after an incident and focus on these source markets first,” she said.

Citing the 2019 WTTC Economic Impact Research, Salcedo said China makes up 12 percent of all inbound arrivals to the Philippines, South Korea, 25 percent; the United States, 15 percent; and Japan, 9 percent. The 87 percent of the overall spending from travel and tourism in the Philippines comes from domestic travel, she noted.

“Knowing this kind of information can allow destinations to effectively tailor their marketing to adapt after a crisis,” she said. (PNA)