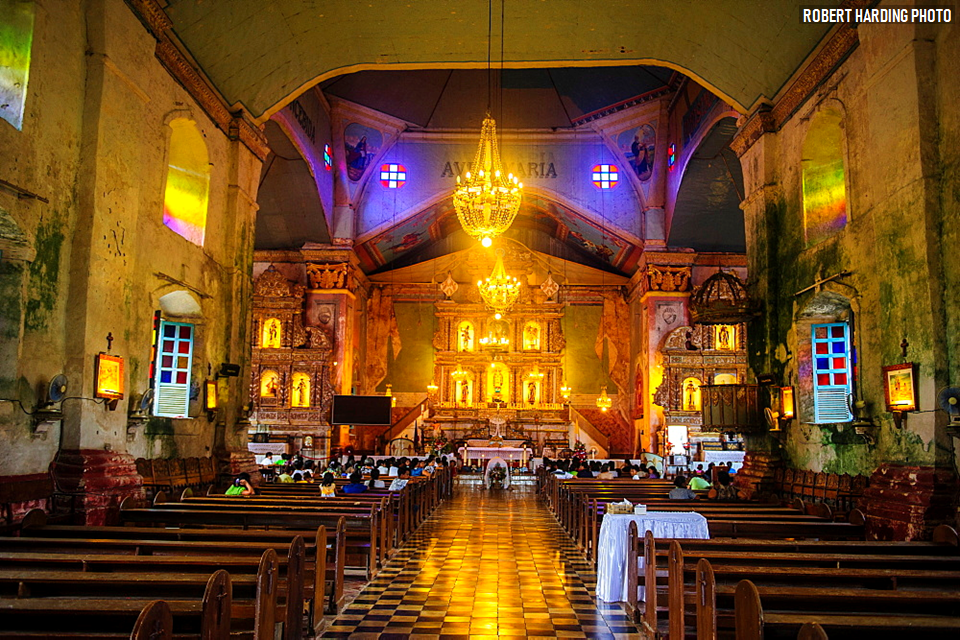 The provincial government has partnered with the Diocese of Tagbilaran to establish the “Visita Iglesia Tours” in a bid to promote “faith-based, cultural” tourism in Bohol which, like the rest of the country, is left reeling from a tourism slump due to the global coronavirus disease scare.

Father Val Pinlac, chairman of the Bohol Arts Culture and Heritage Council (BAHC), said that Governor Arthur Yap and Bishop Abet Uy of the Diocese of Tagbilaran have started initial talks in launching the initiative, which he described as a “repackaging” of Bohol tourism.

“This is the best time to redefine ourselves and our brand of tourism and make it even more sustainable, culture-based g’yud,” Pinlac said.

According to Pinlac, visitors who avail of the tour package that will highlight Bohol’s centuries-old churches and other heritage and religious sites will be treated as both tourists and pilgrims.

Tours will also feature the culture and crafts of those living within the church’s community to boost their livelihood.

The BAHC and other agencies recently made rounds in key churches eyed as part of the package including those in Baclayon, Dimiao, Jagna, Valencia, Loay, Albur, Cortes, Tubigon and Calape.

The tours will also take visitors to historical sites in Bohol and the known tourist spots featuring the province’s natural beauty.

According to Pinlac, the initiative is being crafted through a technical working group (TWG) led by Jo Cabarrus of the Bohol Tourism Office (BTO).

The team is composed of the BTO, Provincial Tourism Council, Investment Promotion Center, Philippine Information Agency, Center for Culture and Arts Development, tour guides, writers, and tour operators who are part of the Bohol Federation of Travel and Tour Operators.

Pinlac said that they are hoping to launch the program by mid-March in time for the Holy Week which starts April 5.

It will be a yearlong offering that will be promoted by tour operators and other members of the TWG.