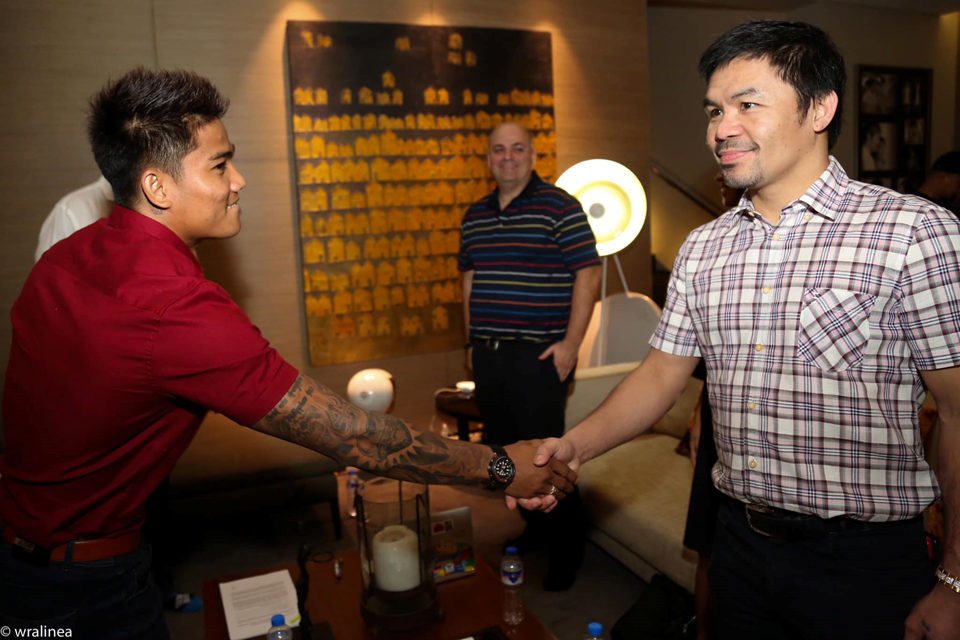 Boxing superstardom is up for grabs for Bohol’s fighting pride Mark “Magnifico” Magsayo who is set to again take his act stateside and this time, with a championship-caliber team behind him.

The two-year deal was sealed at Pacquiao’s residence in Forbes Park in Makati City.

“I would want to thank Senator Manny Pacquiao from the bottom of my heart and MPP President Sean Gibbons for this opportunity to box under MP Promotions banner,” said Mark.

The development is projected to propel the top featherweight contender who sports an unblemished record of 20-0 to greater heights as he gets a chance to showcase his talents in the US under Al Haymon’s Premier Boxing Champions (PBC).

According to Frances, Mark will now be training under Pacquaio’s camp led by hall-of-fame trainer Freddie Roach and topnotch conditioning coach Justin Fortune.

The Magsayos are scheduled to fly to Los Angeles on Saturday where Mark will start his training with Roach at the famed Wild Card Boxing Gym. He is tentatively scheduled to fight on May 16 in LA or Las Vegas against a still undetermined opponent.

Frances said that it was MP Promotions President Sean Gibbons who pursued Mark but the latter had to iron out promotional issues first before he could enter into a new deal with Pacquiao’s firm.

Gibbons admitted that he has long had his eye on Mark.

“We have been watching Mark for a few years now,” said Gibbons, recalling how Magsayo “bounced around and his career was put on hold for various reasons.”

“But he is home now with MP Promotions and we are thrilled for Mark and his wife Frances that they signed with us. We look forward to making Mark’s dreams of fighting in the US again and becoming a world champion come true,” added Gibbons.

Magsayo was previously caught in a bitter dispute with ALA Boxing, his discoverer and initial promoter, stalling his young but already stellar career.

The Boholano boxer has since reinvigorated his career with two dominant victories in 2019 against Singaporean Erick Deztroyer and Thai Panya Uthok in Singapore and Tagbilaran City, respectively.

In the past two years, he once again scaled the sport’s rankings and is now ranked fifth by the World Boxing Council and fourth by the International Boxing Federation as a featherweight. (A. Doydora) 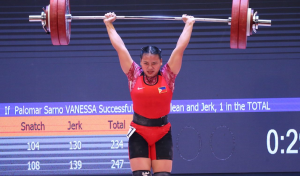 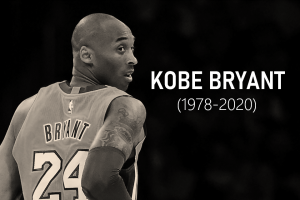 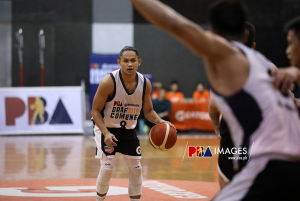