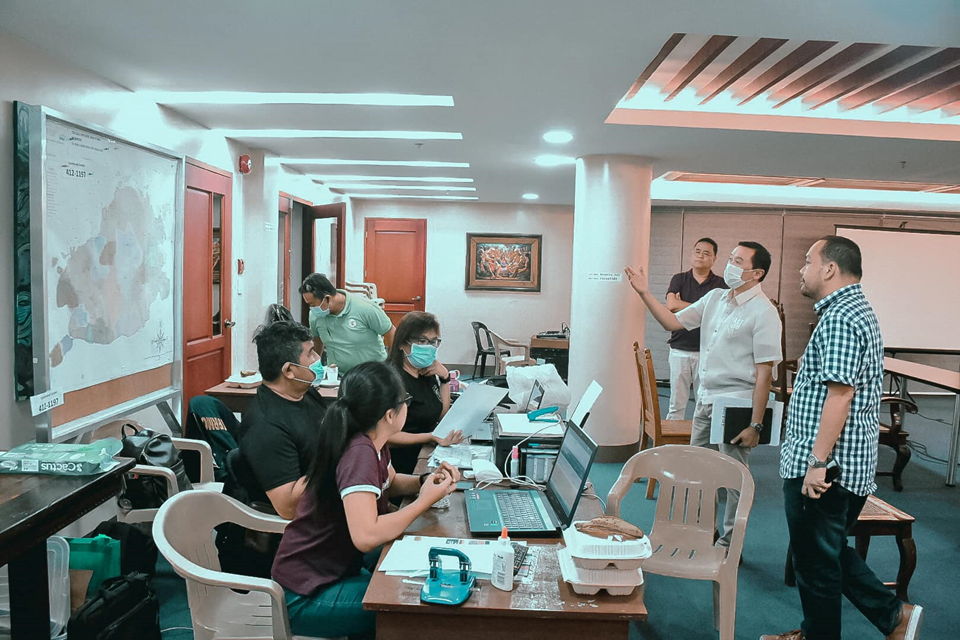 Governor Arthur Yap, seemingly irked by some residents’ failure to observe social distancing and quarantine measures, said that he is considering the possibility of imposing an enhanced community quarantine in the province, similar to the one enforced in Metro Manila where there has been a surge of coronavirus disease (COVID-19) cases.

Bohol is currently under community quarantine due to the COVID-19 threat but Yap lamented that some residents may have failed to grasp the severity of the pandemic after he saw crowded public markets, cramped jeeps and loiterers across the province when he visited several towns Friday morning.

“Sa akong nakit-an, ang mga behavior sa taw diri murag okay ra as if everything is okay. It’s not okay. The world is under a crisis and I am preventing the crisis from taking place here in Bohol,” Yap said in an interview over station dyRD. “If people are not going to follow our rules then I will consider imposing enhanced community quarantine already.”

Yap said that he visited several municipalities to check the preparedness of local health authorities in dealing with a possible spike in COVID-19 cases in the province and the implementation of the quarantine, only to find out that there was “absolutely no discipline” among some residents.

“Grabe, mura’g fiesta didto…if the people will not listen, di sila mosunod then I will be forced to consider other measures,” he said.

Yap urged families to just send one person to the market to buy their food and other necessities and appealed for that person to immediately go home after having purchased essential goods.

Bohol still has no confirmed active COVID-19 cases but the province, like most other localities outside Metro Manila, is also without test kits to conduct widespread testing and verify if the island is still indeed free of the disease.

According to Yap, testing kits or reagents for the region have not yet arrived, with Cebu only equipped with 100 kits.

Yap has repeatedly stressed that Bohol is not yet ready to handle a large-scale spread of the virus, particularly with its province-level quarantine center still being prepared.

Also, the number of trained medical personnel to man the isolation facility is not enough while other local health authorities are in need of more personal protective equipment.

Bohol on Monday was placed under a community quarantine, suspending all sea and air travel to the province.

The directive which will be in effect until April 12 is one of several executive orders issued by Yap in the past week as among drastic measures to prevent the spread of COVID 19. Other measures ordered recently included an eight-hour curfew and a month-long suspension of classes in all levels.