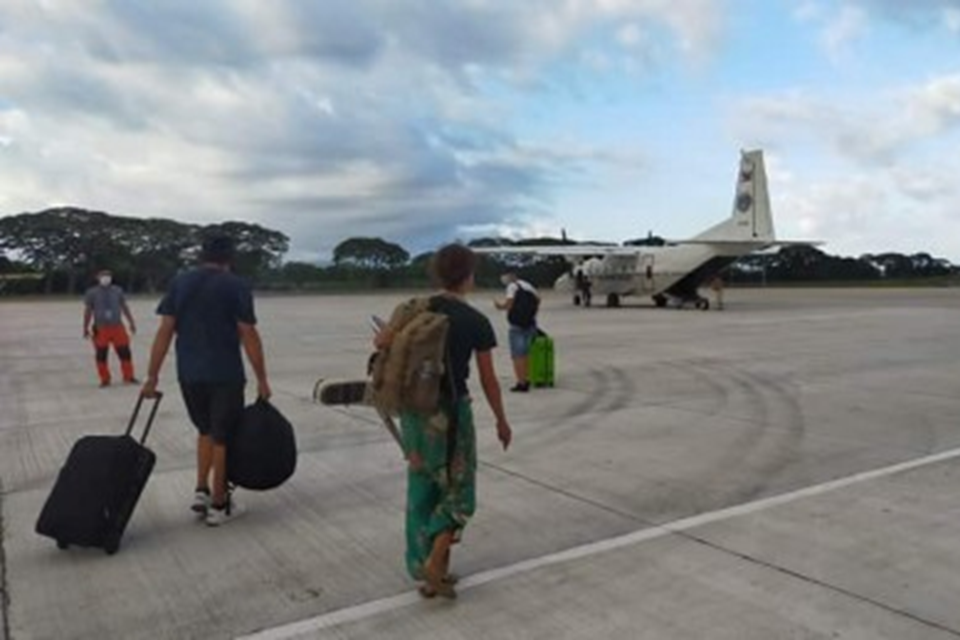 MANILA — The Department of Tourism (DOT) has assisted a total of 10,829 local and foreign tourists affected by the enhanced community quarantine as of March 25.

The assistance extended by the DOT includes the facilitation of flights to transport stranded tourists from various destinations to the Ninoy Aquino International Airport (NAIA) and Clark International Airport, in coordination with Philippine Airlines, Cebu Pacific, Air Asia, and Air Swift.

DOT regional offices have also arranged land transport in Luzon and inter-island vessels, such as Philippine Coast Guard boats, to ferry tourists from the islands of Bohol, Siquijor, and Negros to Cebu.

Also facilitated were shuttle services and hotel accommodations to some stranded tourists, as well as the provision of free food and hygienic items, called MalasaKits, at the NAIA terminals.

Efforts from the public and private sectors to assist concerned travelers have been ongoing since the community quarantine was imposed in Metro Manila and was eventually expanded in the entire Luzon.

According to data provided by Tourism Secretary Bernadette Romulo-Puyat, some 2,500 travelers remain stranded in Luzon, the Visayas, and Mindanao as of Wednesday.

Romulo-Puyat repeatedly assured that the DOT would continue to extend assistance to stranded travelers.

In the coming days, four sweeper flights will fly out of Boracay Island while three are set to leave from Davao and Puerto Princesa on March 26.

Meanwhile, after concerns were raised over stranded tourists reportedly turned away after their bookings ended, the Inter-Agency Task Force for the Management of Emerging Infectious Diseases (IATF) clarified that stranded passengers, whether Filipino or foreigners, “are also allowed to book hotels and seek temporary accommodations.” (PNA)