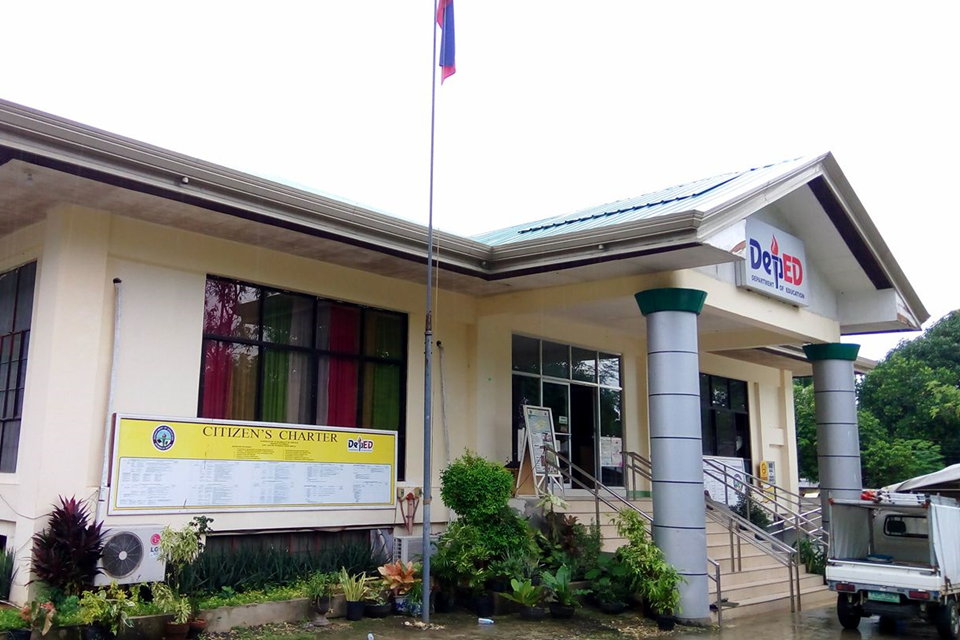 A local Department of Education (DepEd) official said that most of the province’s public school principals and other officials are in favor of resuming classes in August after these were suspended due to the growing coronavirus disease (COVID) 2019 threat which has crippled day-to-day operations of various sectors across the world.

Bianito Dagatan, DepEd Bohol superintendent, said that the officials favored the month of August to ensure ample time for schools to prepare for the reopening and in hopes that the COVID 19 threat would have subsided by that time.

The gathering of opinion is a nationwide initiative by the DepEd as Education Sec. Leonor Briones, who earlier contracted COVID-19 and was able get rid of the disease without showing symptoms, wanted to get inputs prior to deciding when classes would resume.

“Ang atoang secretary naminaw g’yud sa kinabag-an. That’s why we are required to submit position papers…dili lang kay mo ingon mi na June or July, we have to put our qualification why we suggest that particular month,” said Dagatan.

While most Bohol school officials favor the resumption of classes in August, Dagatan admitted that starting classes that late would not be ideal considering that students would have to go to school until up to April or May, or during the country’s summer season.

Dagatan admitted that public schools were not designed to accommodate students amid the sweltering heat brought by the country’s dry season.

The suspension was only supposed to last until April 12 but classes nationwide have not been able to resume as COVID-19 continues to rapidly spread across the country particularly in urban areas such as Metro Manila and Cebu City. (A. Doydora)