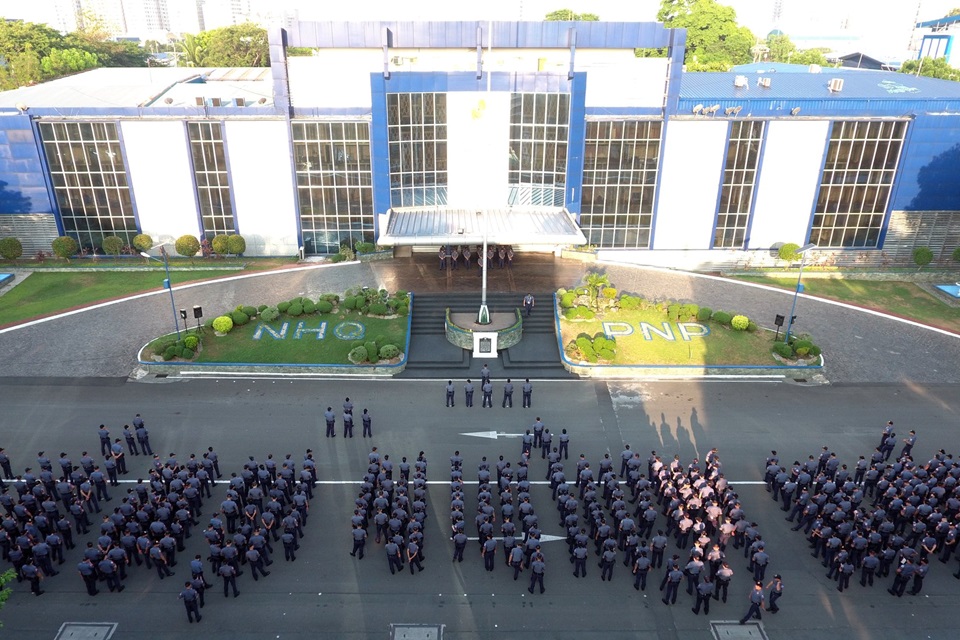 MANILA – The Department of the Interior and Local Government (DILG) on Wednesday reminded local government officials and police officers to set a good example in implementing quarantine protocols.

He was reacting to the incident where a party was allegedly held at the National Capital Region Police Office (NCRPO) headquarters in Taguig City for the birthday of its chief, Maj. Gen. Debold Sinas last week.

“Habang nasa ECQ tayo, wala ‘yung mga celebration na ganyan, ‘yung mga organized dinner na ganito, hindi ‘yan ano… delicadeza nga eh (While we are under ECQ, there must be no celebrations like that, even those organized dinners. That is not right. We are talking of delicadeza here). Right then and there, dapat ipatigil mo (you should have it stopped),” he added.

Pictures of the occasion went viral and drew flak on social media as mass gatherings remain prohibited under quarantine rules.

Año said he would let the Philippine National Police (PNP) investigate the matter.

On Tuesday, PNP chief Gen. Archie Gamboa said there nothing wrong with the ‘mañanita’ (early morning birthday serenade) given to Sinas.

He said he already talked to Sinas over the matter and has directed the PNP Internal Affairs Service to look into the allegations of quarantine violations.

While he still trusts Sinas, Gamboa said strict quarantine protocols must be observed.

“If there are allegations, I will look into it. Well, we all know that Gen. Sinas’ work at the NCRPO is difficult. But it is not an excuse for him not to follow simple health protocols and of course, we encourage him to do so,” he said. (PNA)