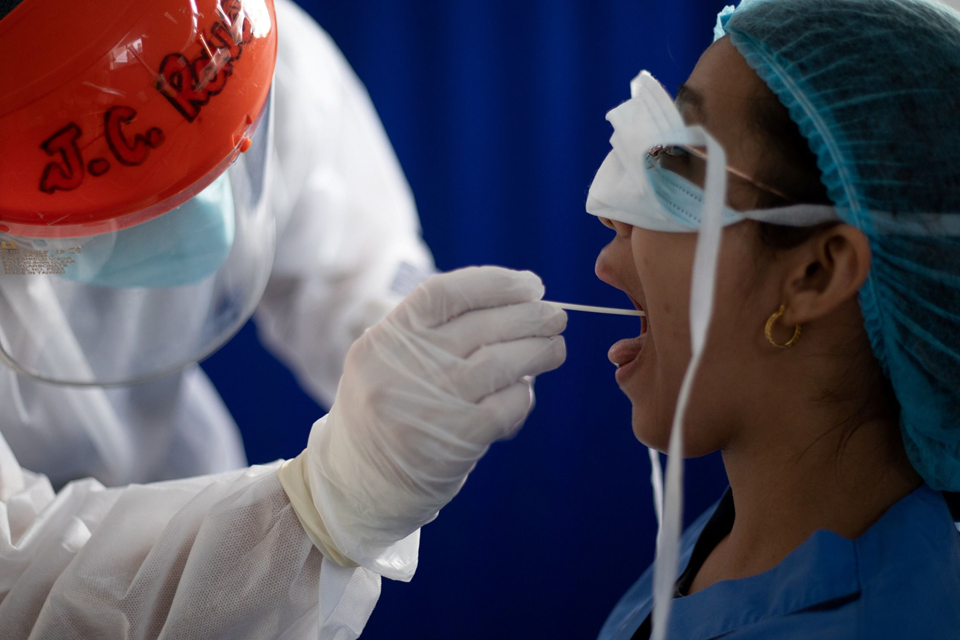 CEBU CITY – The Department of Health (DOH) in Region 7 (Central Visayas) on Thursday said it has recorded a notable increase in the number of patients who have recovered from the coronavirus disease 2019 (Covid-19).

According to DOH-7’s official statement No. 50, the region now has 115 laboratory negatives which is 84 more than the 31 patients reported to have recovered 14 days ago (May 6).

The advisory issued on Thursday said Cebu City has the highest number of recoveries at 73, followed by Lapu-Lapu City at 27, and Cebu province and Mandaue City with five each.

In Negros Oriental, the two remaining Covid-19 patients have recovered while the other two died.

In Bohol, one of the four patients have also been reported to have tested laboratory negative.

DOH-7 regional director, Dr. Jaime Bernadas said the 115 new laboratory negatives were based on the test results released by the three Covid-19 laboratories in Central Visayas.

In the same advisory, the DOH-7 said it has recorded a total of 2,126 confirmed cases of Covid-19 in Central Visayas, with Cebu City having the highest number at 1,830.

Meanwhile, the DOH-7 listed seven more health workers infected with the coronavirus from the four last Sunday (May 17).

Also, Region 7 now has a total of 35 deaths due to Covid-19. The highest number of fatalities came from Cebu City with 15; followed by Cebu province with 14; Mandaue, 3; Negros Oriental, 2; and Lapu-Lapu, 1.

Bernadas said among the five new deaths in the region reported on Thursday is a newborn baby girl from this city “who died due to septic shock”.

The DOH-7 is still waiting for the details of the four other new deaths.

“The additional confirmed cases and death have slightly increased the case fatality rate or the percentage of deaths among those who are infected with Covid-19, from 1.47 percent to 1.65 percent. It is still lower compared to the average of 6.4 percent,” Bernadas said. (PNA)

Medical experts have discovered the presence of at least two mutations of severe acute respiratory syndrome-coronavirus 2 (SARS-CoV-2) in Cebu,…