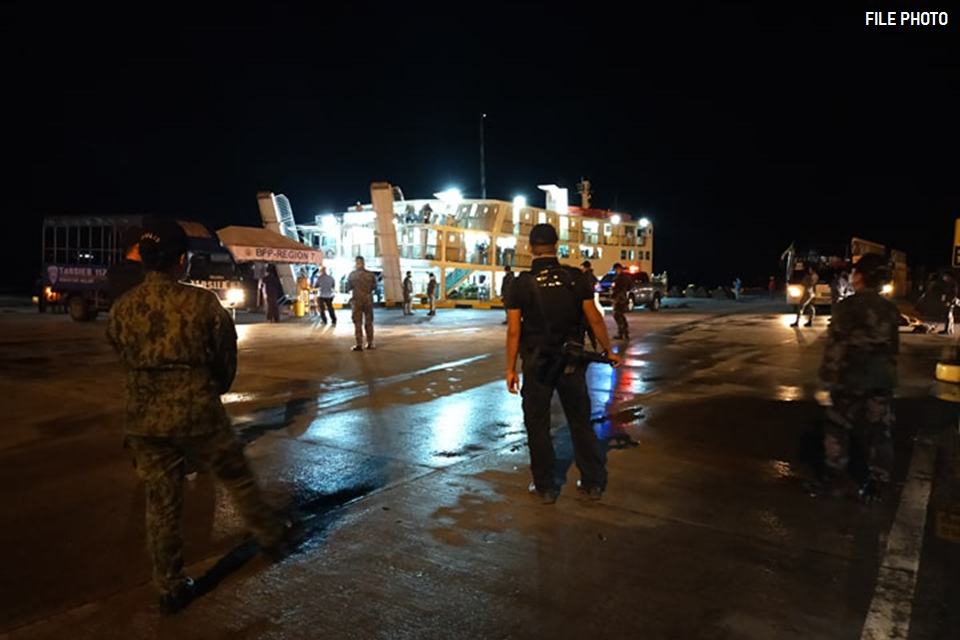 The first two batches of Locally Stranded Individuals (LSI) arrived in the province under strict compliance to protocols amidst apprehension on their actual health conditions. Twelve arrived yesterday dawn with another three this morning.

Provincial Emergency Management Administration  (PEMA) ground commander Alfonso Damalerio  II said the arrival of these stranded Boholanos will be closely coordinated by the town mayors with their municipal health officers as the lead persons to ensure that health protocols will be strictly enforced.

He assured of no “palusot” as all those who will avail of this “homecoming” will undergo strict scrutiny on the compliance of the requirements, namely (1) results of their rapid test, (2) quarantine certificate to be issued by the managers/owners of the places where they were quarantined for at least 14 days, (3) medical certificate to be issued by a physician that they do not have any symptoms of the virus and (4) affidavit of undertaking which binds them to the agreement that they will go another 14-day quarantine immediately upon arrival in their respective towns.

The Municipal Mayors League of the Philippines (LMP) Bohol chapter headed by Dauis Mayor Miriam Sumaylo passed a resolution en masse last May 15 assuming full responsibility for the compliance of the protocols agreed by the TWG Medical Cluster and PEMA.

Upon arrival at the Tagbilaran City Port, these stranded Boholanos will be picked up by the vehicles of their respective towns under the direct supervision of the town mayors and brought straight to their designated “quarantine facilities” in the barangays. If anyone of them will be diagnosed with fever, cough or any symptoms, they will be transferred to the town’s Isolation Center which every mayor was asked to prepare.

The arrival of these stranded Boholanos expressed apprehension from medical advisers of the Capitol since their desired protocol wanted these arriving SLIs to be quarantined in one big complex for 14 days under strict medical watch, and not in their respective towns.

Dr. Jeff Ong, president of the Bohol Medical Society (BMS-Bohol) told the Chronicle that the safest measure should have been “no PCR Test, no entry.”  However, with the government’s inability to expedite the release of the PCR test results at the Vicente Sotto Memorial Medical Center, it was decided that they will be allowed to enter Bohol with a rapid test and the PCR test to follow while already having their 14-day quarantined here.

The BMS president admitted that there is a higher medical risk of these stranded Boholanos as compared to the OFWs whose quarantine protocols were supervised by the OWWA and DOH before they were allowed to board their vessels bound for Bohol.

Newly installed Provincial Director Joselito Clarito of the Philippine National Police was directed to be the lead agency in securing the quarantine facilities to ensure that no one be allowed to get out of the restricted quarantine areas, while no visitors will be allowed.

Dr Yul Lopez, spokesman of the TWG said he already briefed the 47 municipal health officers on the protocol to be strictly followed upon arrival of these Boholanos.

During a press conference yesterday, Gov. Art Yap said as early as May 13, he already discussed the protocol of these stranded Boholanos which were in consonance with the Inter-Agency Task Force (IATF) Resolution No.; 32 implementing the guidelines for OFWs and LSIs and an Executive Order No. 114 issued by President Duterte implementing the guidelines for the Balik Probinsya program.