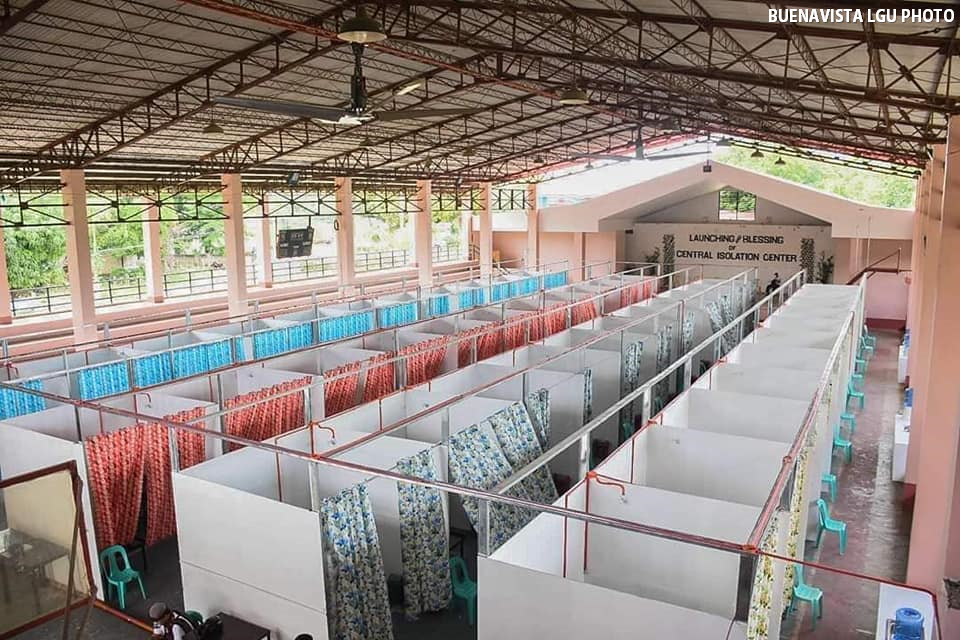 Locally Stranded Individuals (LSI) in Bohol will no longer have the option to undergo home quarantine.

League of Municipalities of the Philippines (LMP) Bohol president Mayor Miriam Sumaylo of Dauis confirmed to the Chronicle that this was the consensus reached by the province’s mayors during a meeting on Wednesday afternoon.

The ranking local chief executive clarified that LSIs will still be allowed entry into the province but they will have to undergo a mandatory facility quarantine.

“Wa nay home quarantine,” Sumaylo said amid public clamor against local government’s option to quarantine their LSIs inside their residences.

Sumaylo noted that local government units should only allow the travel of LSIs into the province if they have spaces for them at their quarantine facilities.

Towns which have already permitted their LSIs to quarantine themselves in their homes will be allowed to continue but no further home quarantining will be done following the decision.

According to Antequera Mayor Lilioso Nunag, majority of Bohol’s 48 mayors were not in favor of the home quarantine based on the sentiments of their constituents.

“The mayors were given the option for home quarantine but negative man ang majority (of mayors) per public opinion,” said Nunag.

He said that towns which do not have sufficient beds for their facilities may utilize public schools considering that resumption of classes is still two months away on August 24.

Students are also unlikely to go to school as classes are expected to be done remotely at their homes.

Earlier this month, Governor Arthur Yap, in accordance with a directive from the national government, authorized mayors of the province to decide on whether to place their LSIs under hotel, government facility or home quarantine.

The move to allow home quarantine however was heavily opposed by various sectors due to the possible spread of the infection through LSIs who have traveled from various parts of the country including virus hotspots such as Metro Manila and Metro Cebu.

There had been fears of LSIs breaking protocols such as leaving their homes and not observing physical distancing inside their houses.

Based on data from the Provincial Health Office, there are 17 active COVID-19 cases in the province and all of them are LSIs. (Rey Tutas)