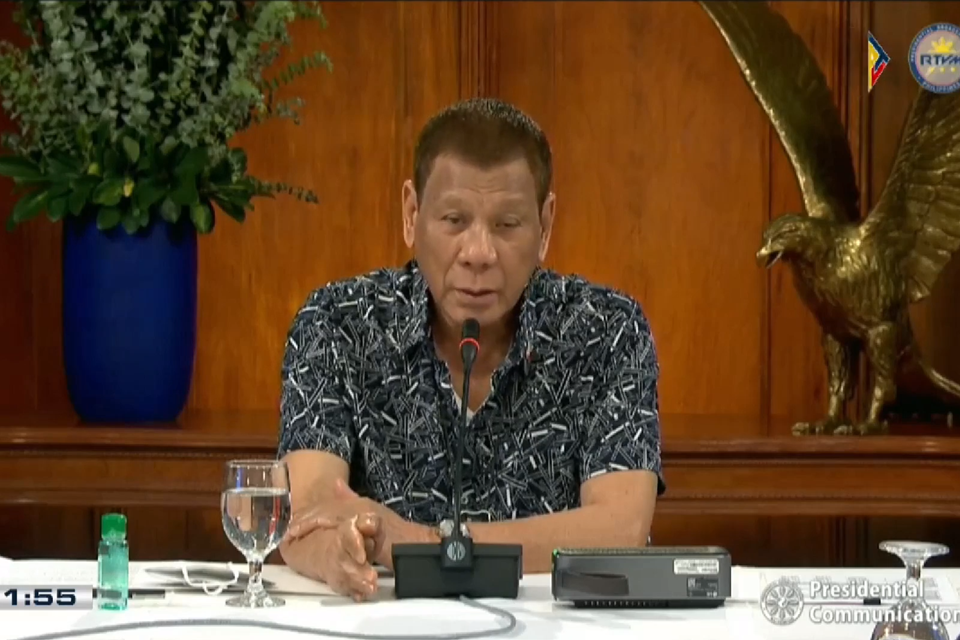 Health Secretary Francisco Duque, during a late night press briefing with President Rodrigo Duterte and other Cabinet officials on Tuesday, announced the new classification of Bohol and the rest of the country’s localities.

Bohol was placed under GCQ along with Cebu Province and Negros Oriental while Siquijor which was not mentioned among quarantine areas is now considered a “low-risk” area.

According to Duque, the classifications were based on the recommendation of the Inter-Agency Task Force on Emerging Infectious Diseases.

Bohol has recorded a total of 36 COVID-19 cases with 21 of them active cases.

The province was already geared for the downgrade to MGCQ in June with Governor Arthur Yap making the announcement for the shift.

However, the national government later announced that Bohol was to stay under GCQ from June 1 to June 15 and later further extended the validity of the heightened quarantine measure to last until June 30. 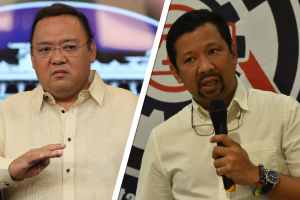 NOTE: This story was first published in The Bohol Chronicle’s Sunday print edition. The COVID-19 has so hurt Bohol, inflicting…

NOTE: This story was first published in The Bohol Chronicle’s Sunday print edition. Two island barangays are now considered as… 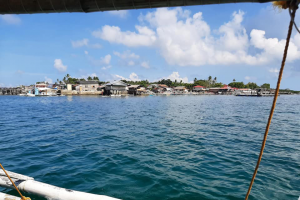 COVID-19 cases in Bohol have breached the 200-mark as the province recorded over 56 new cases in just three days.…