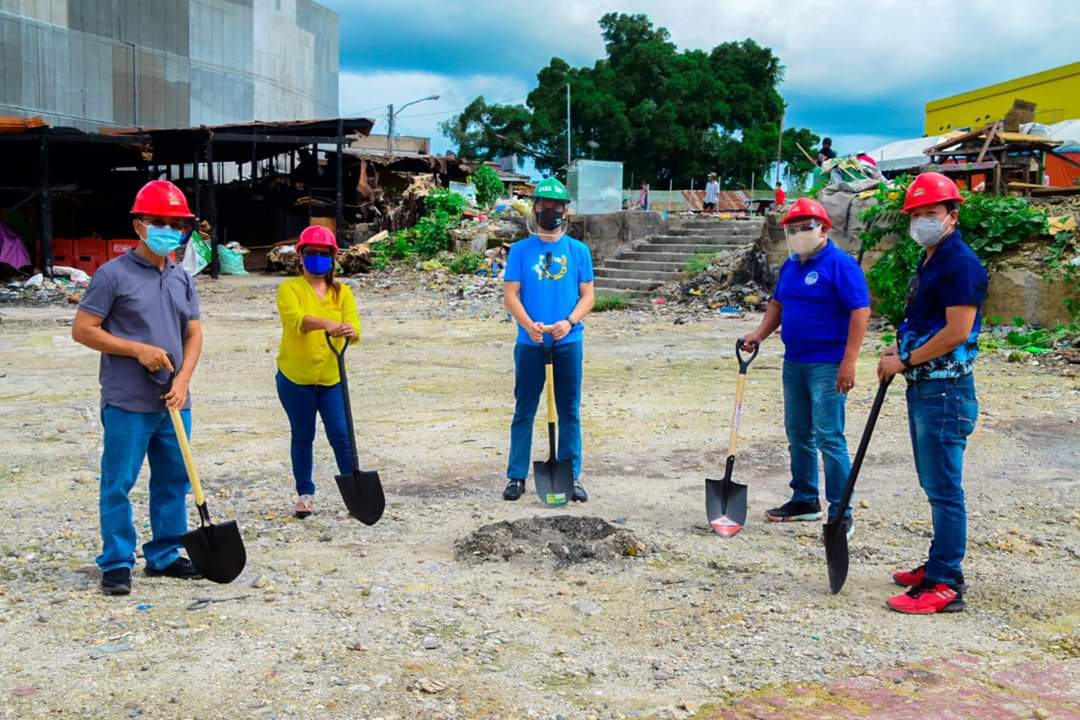 Construction of the new structure that will replace the decades-old Cogon Public Market which was partly razed by a fire last year will start by next week, an official said.

According to Tagbilaran City Economic Enterprise chief Bibiano Inting, some vendors of the market have been transferred to another segment of the facility as phase one of the construction is slated to commence.

The entire facility located in a one-hectare compound in Barangay Cogon will be built in two phases.

It was earlier announced by the city government that it allotted P30 million for phase one of the multi-year project.

In July last year, a fire razed a large segment of the Cogon Public Market, burning down at least 80 stalls and leaving at least P3 million worth of property damage.

The vendors were initially transferred to the Remolador Extension Street but were later allowed to return to the market grounds to sell their goods using tents provided by the local government unit. (AD)

The upgrading of the Albur Port is being eyed to support traffic at the Tagbilaran City Sea Port. The vision…