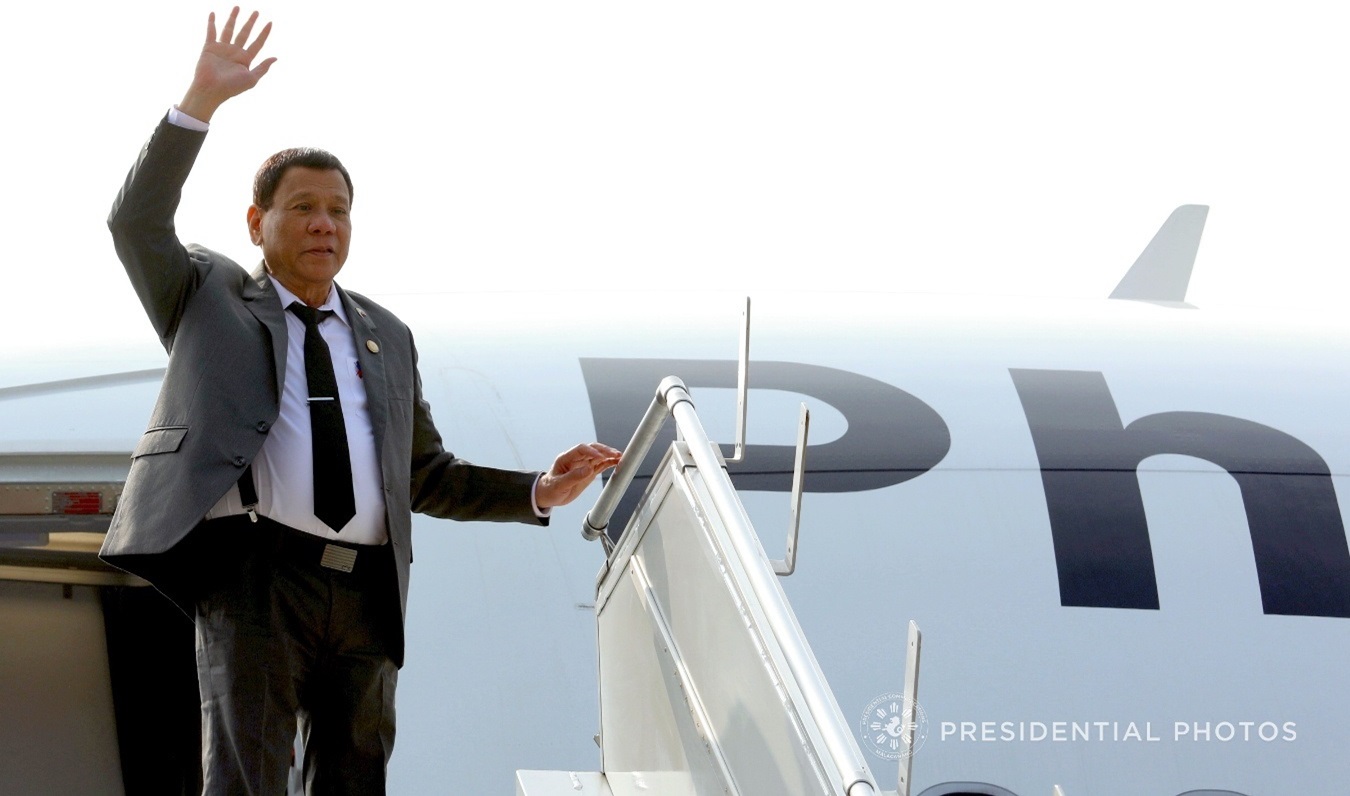 Pres. Rodrigo Duterte might consider a whirlwind visit to the province this week.

If not the President himself, some top Cabinet members will be arriving in time for the kick-off operation of the containerized PCR Laboratory Test and the molecular PCR Test Lab at the Gov. CelestinoGallares Regional Hospital.

The final bulletin on the visit of the Manila officials is expected within this week.

The visit of the President, if it will push through, might be in connection with the selection  of Bohol as one of the provinces eyed for this so-called “travel bubble.”

A highly placed source told the Chronicle that interest from Taiwan has reached the tourism industry.

Initial talks are slated to commence on how this Taiwan connection can be linked through a direct flight to Bohol Panglao International Airport.

However, this will be pending the green light of Gov, Art Yap who earlier made his pronouncement of the two thresholds to be considered before re-opening Bohol to the visitors.

Gov. Yap said to “re-open Bohol to visitors, we have to make sure of both ends, accepting the safety nets of the visitors as well as the Boholanos as hosts.”

This was discussed during a learning session on economic stimulus which had DOT Sec. Bernadette Romulo-Puyat, DTI Secretary Ramon Lopez, Rep. Edgar Chatto and Gov. Yap.

He said the primary requirement is to have PCR testing laboratories in the province. He mentioned likewise the plan to distribute 350,000 Bohol Family contract tracing cards.

Bohol will be extra careful in assessing the situation before announcing its readiness to open its gates to visitors, Gov. Yap concluded.

A lifeless man with a gunshot wound in the head was found roadside in Buenavista on Monday morning, police said.…

The Department of Trade and Industry (DTI) in Central Visayas on Wednesday handed over PHP300,000 worth of livelihood kits to…