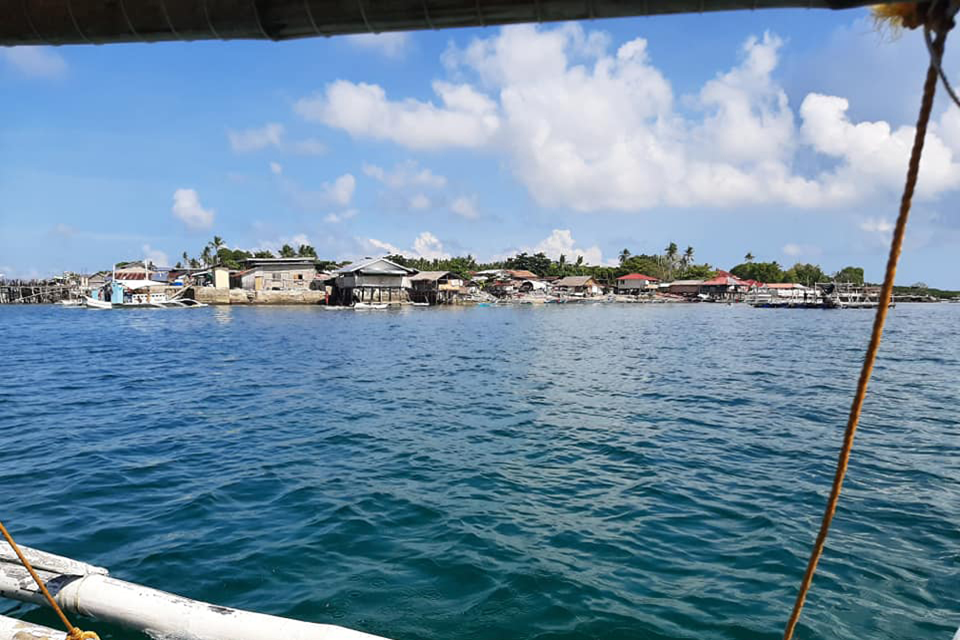 Two island barangays are now considered as Covid 19 “hot spots” in the province as the spread of the virus continues with 71 islanders bringing to 87 active cases as of 5 o’clock yesterday afternoon.

Health authorities expressed alarm on the unabated increase of Covid cases during the past few days that brought additional police and volunteers to patrol the surroundings of the islets in order to stop the entry of people especially those coming from Cebu engaged in the fish trading business.

As of yesterday, the islands of Guindacpan in Talibon and Malingin in Bien Unido remain on lockdown since the ongoing contact tracing and testing revealed an outbreak of community transmissions of Covid-19.

The spread of the virus has spread to the biggest island of Bilangbilangan in Talibon town.

In fact the Rural Health Unit in Talibon was locked down as well after one of the staff tested positive.

Talibon Mayor Janet Garcia has tapped her BantayDagat to help the Philippine Coast Guard and the Philippine National Police secure the islands from incoming and outgoing islanders.

Talibon is now considered the top Covid hot spot with a total of 52 active cases.

Guindacpan village chief BosoyCajes told the Chronicle yesterday that contact tracing continued in order to determine the rest contaminated with the virus.

The congestion of houses in the two island barangays and the inadequate school buildings as quarantine areas are giving authorities problems on how to totally contain the spread of the virus.

Malingin Island had been on lockdown since August 14, based on the executive order of Mayor Rene Borenaga in the light of more cases of community transmission.

The following week, the lockdown on Guindacpan followed after the death of its barangay secretary who turned out to be positive of Covid-19.

Aside from the 52 active cases in Talibon, the 19 other cases are in Bien Unido, four in Danao, four in Trinidad, three in Buenavista, and one each in Ubay, Tubigon, Batuan and Tagbilaran City.  Those in the islands are local residents while those in the mainland are locally stranded individuals (LSI).

Prior to the meeting, the governor met the mayors to discuss concerns related to the outbreak, considering that all those infected had no travel history and were neither returning locally stranded individuals nor overseas Filipino workers.

The Barangay Intelligence Network has also been reactivated for timely reporting of violations of health protocol.

The provincial government also provided its water assets such as the two sea ambulances to respond to situations.

The governor said that on top of the concern right now is enforcing the health standards, especially in northern Bohol where there are 65 island barangays off the mainland Bohol.

Some of them are even nearer to Cebu and people it must be noted that the cases in Cebu are high.

It was admitted that trade, business and family relationships made it difficult to contain those islands right now.