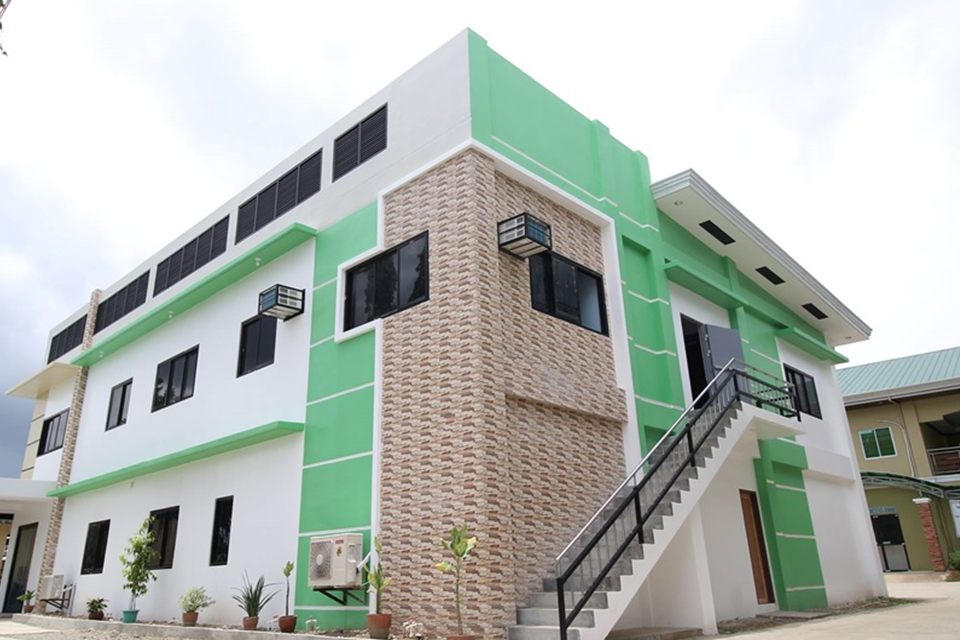 Two more COVID-19 deaths have been recorded in Bohol raising the total number of fatalities due to the dreaded disease to 10, said a health official on Monday.

According to Provincial Health Officer Dr. Yul Lopez, spokesperson of the Bohol Interagency Task Force, a barangay tanod (village watchman) in Ubay, who was also a member of the town’s Barangay Health Emergency Response Team, and a resident of Corella succumbed to complications caused by COVID-19.

The barangay tanod died at the Don Emilio Del Valle Memorial Hospital in Ubay while the Corella resident passed away while confined at a private hospital in Tagbilaran City.

They were both immediately buried following their deaths.

Lopez noted that the barangay tanod who died of COVID-19 was suffering from other ailments.

The health official assured that all health protocols were observed following the two COVID-19 deaths.

Meanwhile, the number of active COVID-19 cases in Bohol has jumped back to 63 after new cases were recorded over the wekeend.

The tally of active cases was already down to 36 based on data released by the Capitol on Friday last week. (A. Doydora)