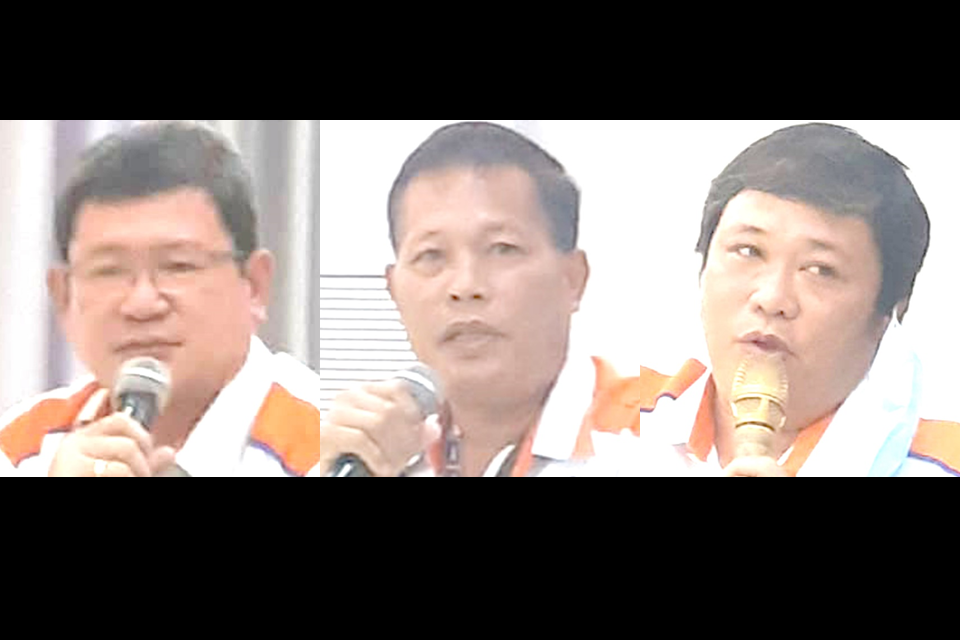 Amid serious allegations of rampant corruption from President Rodrigo Duterte targeting the Department of Public Works and Highways (DPWH), the three District Engineers (DEs) of the Province of Bohol categorically denied any “under the table deals” to guarantee the award of infrastructure projects to favored contractors.

However, maverick contractor Engineer Petronilo “Nilo”Sarigumba, president of the Association of Bohol Construction Companies Inc. rebuffed the three DE’s denial saying” these allegations has been around for as long as anyone dealing with government biddings can remember.”

Sarigumba earlier learned that five big road projects in Bohol have been allegedly reserved to a favored contractor identified with a high ranking government official.

As revealed by Sarigumba, interference, collusion, bid-rigging and price fixing appears to be the norm in contracting practices in government procurement.

In separate interviews over DYRD’s blocktime program “Mga Punto LuyosaBalita” hosted by ChitoVisarra aired at 11:00-11:30 AM, the three DEs stressed that “all projects were awarded following the stringent provisions of Republic Act (RA) 9184 known as the “Government Procurement Reform Act”.

“DPWH-Bohol has closely hewed to RA 9184 in the entire bidding process ensuring that government gets the best value from the procurement contracts.”

“There are no favored contractors,” added the DEs.

DPWH-Bohol has awarded more than P3.5 billion worth of projects in 2019.

But Sarigumba was singing another tune as he narrated the travails of contractors navigating the treacherous path towards bagging the coveted award from the government’s Bids and Awards Committee (BAC).

“The existence of favored contractors of top government officials in collusion with their respective BACs has smeared the sanctity of the competitive process enshrined in RA 9184.”

Short of singling out the DPWH, the bidding process has been wired to favor contractors who agree to “fix” the Approved Budget for the Contract (ABC) for as high as 18%, according to Sarigumba.

The ABC as defined by RA 9184 is the budget for the contract duly approved by the head of the procuring entity.

To accommodate the percentage for the officials, the procuring entity bloats the budget to fit the agreed sharing scheme.

Sarigumba said that the BAC meets with interested bidders for the project either to tell them bluntly that “this has been taken” or rig the bidding with participants acting as willing losers or “diers” to complete the sham process.

Under RA 9184 the BAC shall be composed of at least five members but not to exceed seven. Of the five members, 3 must be regular members of the procuring entity while provisional members may be officers who have technical expertise relevant to the procurement process.

Collusion among bidders is also widespread with the favored contractor paying his colleagues an agreed shared percentage to ensure that the bidding goes according to plan, according to Sarigumba.

Contractors insisting to bid are grudgingly allowed to buy bid documents and are “sure winners” since their bids are much lower than the ABC.

The “sure winners” turn into losers as the BAC issues a disqualification for petty reasons during the post qualification phase of the bidding process thus assuring the favored contractor to bag the award.

Sarigumbabared that projects won by a lone bidder can be “suspiciously described as a rigged bidding.”

Members of the contractors association gave him, as president, the green light to make public his knowledge of the state of public bidding in the province, according to Sarigumba.

Duterte in a televised speech on Monday “publicly shamed” the DPWH for unbridled corruption but absolved its head – Public Works Secretary Mark Villar because he “has a lot of money. He doesn’t need to be corrupt.”

But Duterte instead accused lower ranked employees – project engineers and right-of-way employees of extorting money to start a project.

A Task Force Against Corruption (TAG) was created by Villar to investigate DPWH irregularities based on valid complaints. (Chito M. Visarra)

NOTE: THIS STORY WAS FIRST PUBLISHED IN THE BOHOL CHRONICLE’S SUNDAY PRINT EDITION. In a bid to slowly bring back…

NOTE: THIS STORY WAS FIRST PUBLISHED IN THE BOHOL CHRONICLE’S SUNDAY PRINT EDITION. Bohol reopens tourism today through a “travel… 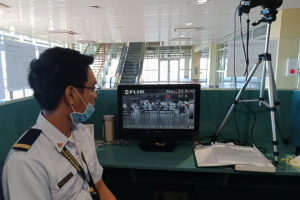 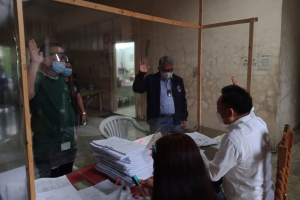 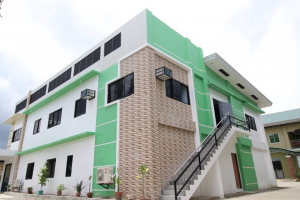