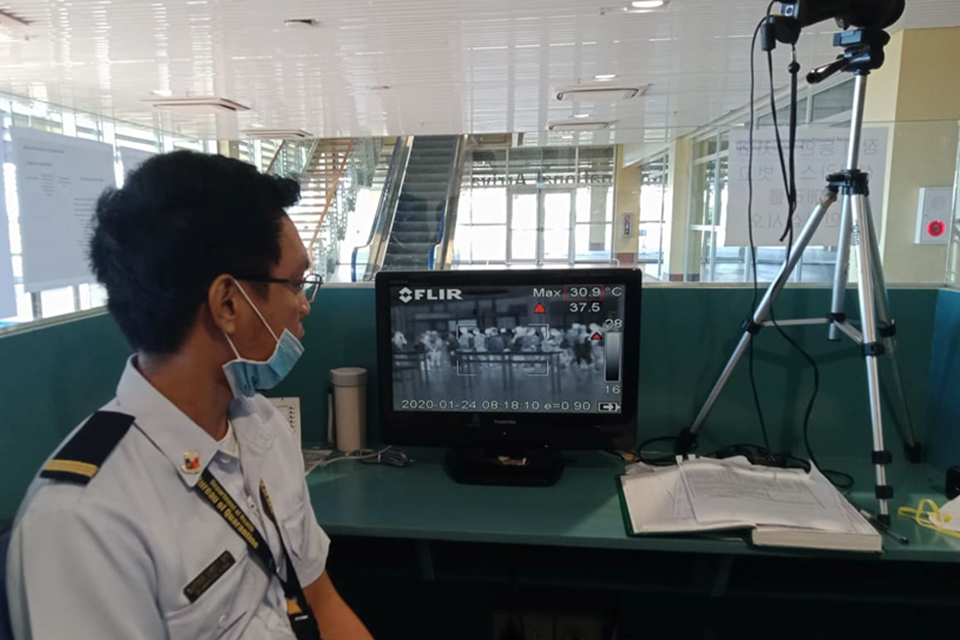 The Tourism Promotions Board (TPB) has earmarked PHP10 million to subsidize the coronavirus disease 2019 (Covid-19) testing of travelers and tourism workers in Bohol as the island province announces its reopening to tourists beginning December 15.

Tourism chief Bernadette Romulo-Puyat said the allocation would cover at least 50 percent of the traveler’s reverse transcription-polymerase chain reaction (RT-PCR) test, as well as the testing of tourism front-liners on the island.

“This PHP10 million subsidy is for Bohol alone but not only to subsidize but also so that we can have our tourism workers tested to make sure all front-liners are safe,” Puyat said in a media briefing Tuesday.

No date has been set yet as to when tourists could start availing of the subsidized RT-PCR, but Bohol Governor Arthur Yap and TPB Chief Operating Officer Ma. Anthonette Velasco-Allones said both sides were working on the partnership’s details.

Velasco-Allones said the amount would come from its Special Contingency Fund, which allows diverse kinds of contingencies and special situations that the board could support.

In a text message, she said similar support was likewise extended to several destinations, such as Boracay and Baguio City.

A separate PHP10 million subsidy was also allocated for the RT-PCR test of all tourists regardless of the destination they are visiting, so long as the place has reopened.

This is in partnership with the UP Philippine General Hospital, which currently charges PHP1,800 for a swab test.

According to the Department of Tourism (DOT), no formal agreement has been signed yet.

The initiative was proposed following the DOT and TPB’s assessment, months after Boracay reopened last October.

“When we reopened Boracay last October, (there’s) a barrier that we discovered by monitoring stakeholders and social media feedbacks. Many cancellations occurred simply because tourists found the RT-PCR cost quite prohibitive,” Velasco-Allones said. (PNA with RT)