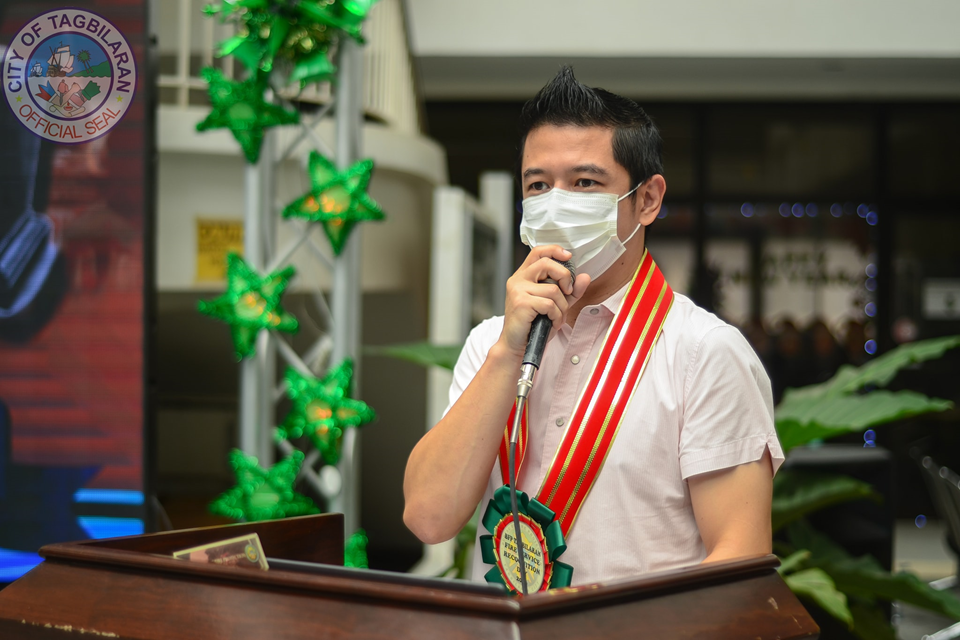 The Tagbilaran City local government unit (LGU) and AstraZeneca are set to sign in the “next few days” an agreement for the Anglo-Swedish drugmaker to supply COVID-19 vaccines to the province’s capital.

According to Mayor Baba Yap, AstraZeneca has confirmed that the city is now among the LGUs in queue to get the sought-after jabs of the United Kingdom-based firm after negotiations started on Monday.

Over a dozen LGUs, particularly those in Metro Manila, have already signed deals with AstraZeneca and more are in talks with the pharmaceutical company as their vaccine emerges as the preferred variant of local governments.

According to Yap, the city is initially ordering 30,000 doses of the two-dose vaccine, meaning that 15,000 individuals will be getting the free inoculation.

The city set aside P10 million for the vaccine acquisition while the office of Senator Bong Go, a known close political ally of Yap, added P5 million to the initial budget.

The mayor noted that Tagbilaran, which has a population of over 100,000 people, could still increase the budget pending the results of a pre-registration drive launched by the LGU to determine how many residents, particularly senior citizens, are willing to avail of the city’s free vaccination campaign.

There is no clear timeline as to when the vaccines will be delivered to the city but Yap said that it could be available in the second half of the year.

Yap said although it would take a long time for the vaccine to actually be shipped to the city, ordering the vaccine early would cut the waiting period considering that more LGUs are lining up to get their share of the doses.

Senior citizens who are more vulnerable to severe cases of COVID-19 and some 3,000 frontliners including those in the City Health Office, police, firefighters, jail workers, village watchmen, and ALERT personnel will be prioritized in the free inoculation campaign.

So far, 2,500 elderly residents have already signed up for the vaccination program.

According to Yap, the LGU also took into consideration that both the Capitol and national government have their own budgets for the vaccine drive prompting the city to initially limit its order of the jabs.

He said that while the national government is leaning towards the purchase of vaccines from China’s Sinovac, the city would be able to offer the AstraZeneca option to residents who prefer to get the British company’s vaccine which has a higher efficacy rate based on clinical trials. (with A. Doydora) 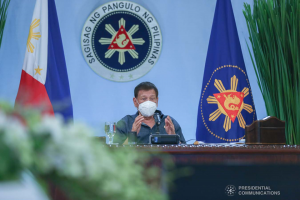 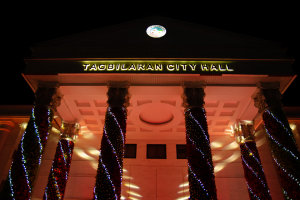 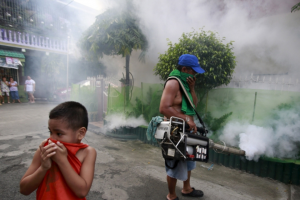 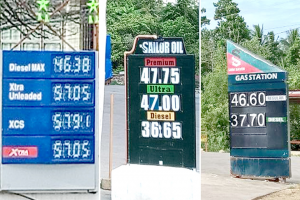